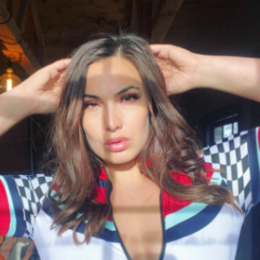 Arissa LeBrock is the fifth child of action movie star Steven Seagal and Weird Science cast Kelly LeBrock. Arissa is already an accomplished model who has walked on many runway shows. She became even more popular after Growing Up Supermodel.

Does Arissa LeBrock have a Boyfriend?

Arissa LeBrock is still unmarried. The successful fashion model has managed to hide her relationship status from public. However, it's certain for now that the celebrity kid has not planned to walk down the aisle any time soon. 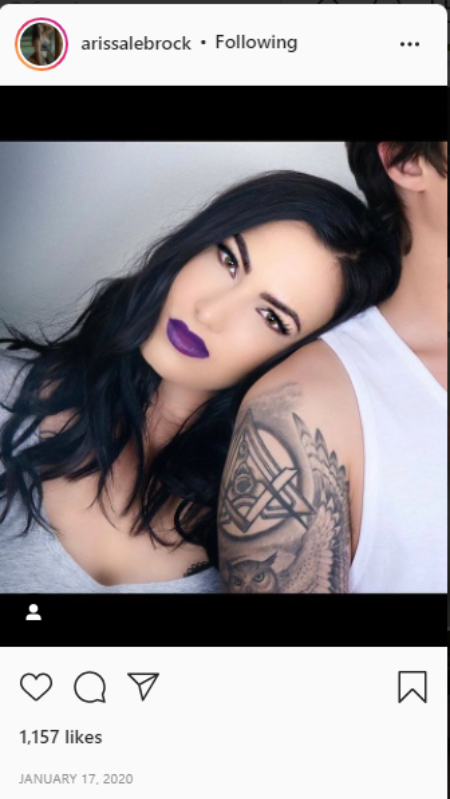 Arissa LeBrock is Steven Seagal's fifth child and the third child he had with third wife Kelly LeBrock. LeBrock's parents were married in September 1987 in a lavish ceremony. Unfortunately, they called it quits shortly after Arissa entered this world in 1993.

Arissa's mother has been married and divorced three times in life. Her first marriage was to Victor Drai with whom he tied the knot in 1984 and divorced in 1986 citing personal issues. 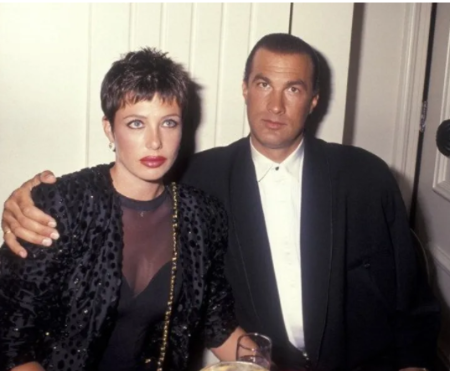 LeBrock's second marriage was to a man named Steven Seagal. They lived together as husband and wife from 1987 to 1996. Kelly gave birth to three children including Arissa, Dominic and Annaliza with ex-husband Seagal.

Followed by the split from the second husband, Kelly hitched retired investment banker Fred Steck in July 2007. Unfortunately, her marriage with Steck also ended in divorce.

What is Arissa LeBrock's Net Worth?

Arissa LeBrock has summoned an estimated net worth of $1 million earned from her modeling career. In addition, she runs the modelpage on Instagram under the username "therelaricakes".

Back in 2020, she looked forward to get into the wrestling game as it seemed like she's certainly choosing right track. LeBrock took to Instagram to announce she'd been invited to a WWE tryout in Orland, Fla. 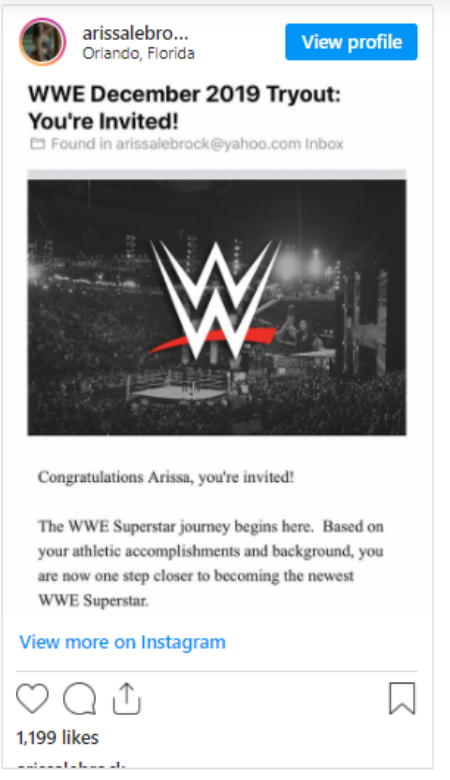 As the 25 year old has gene of her action movie star Steven Seagal, she got the invitation from WWE. The message reads:

"Congratulations Arissa, you are invited. The WWE Superstar journey begins here. Based on athletic accomplishments and background, you are one step close to become the newest WWE Superstar".

As WWE is currently holding tryout season's father is an actor best known for Marked for Death, Out for Justice and Under Siege. In case Arissa join WWE, she could have golden opportunity to enjoy a career in Film Industry.

Being a philanthropic personality, LeBrock played the role of spokeswoman for Club Carson. The organisation aimed at helping children who are battling from cancer.