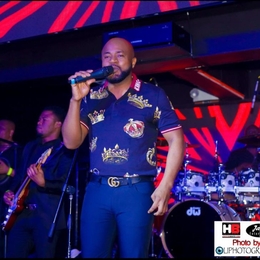 Arly Lariviere is a singer, songwriter, music producer from Haiti who is best known as a bandleader of Bonjour Group 'Nu Look' who catapulted to fame after their debut album Big Mistake (2002).

Musician Arly Lariviere was born on August 22, 1972, in Cap-Haïtien, Haiti where he grew up and completed his schooling. Arly is the second oldest among the five children of his parents. Passionate about music since his young age, Arly founded a band named Lokal D'Haiti in his youth with his hometown friends. 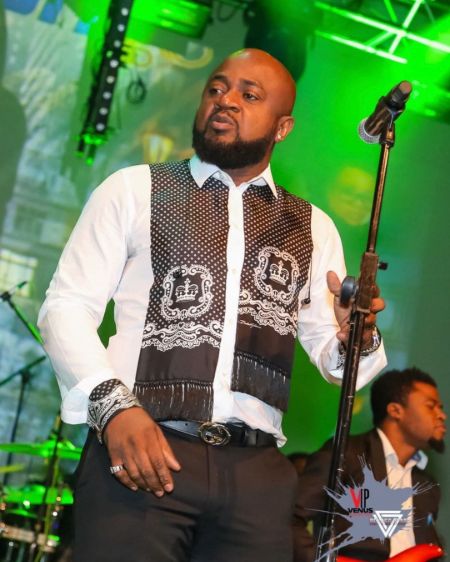 When it comes to his personal life, 48-years-old Arly Lariviere has kept his personal life far away from the eyes of the public. Thus, little information is revealed as to whether Arly is currently in a relationship with someone or not.

However, while it is known that he is not married and is believed that the singer is also currently single, the Haitian artist might have had been in relationships before but there is no evidence to support that.

But, Arly is the kind of artist who wants his fans to focus on his career as a musician rather than his private life. Thus, Lariviere makes sure to only update his fans and followers about his music and tour on Instagram.

And, aside from keeping his love life mysterious from the public eyes, it's certain that Lariviere enjoys his life as a musician to the fullest. Only in October, Arly flew to Santo Domingo for a live performance.

During the 1990s, Arly Lariviere migrated to Florida, America from Haiti to pursue a career in music. And, in the States, he founded Nu Look with whom he is often traveling and performing at packed venues including in Haiti, New York, and Florida.

Lariviere's band also performed in the event All Black Affair by Venus International Promotion which made a great history. For his success as a musician, the songwriter is regarded as one of the most prolific Haitian composers of this generation. 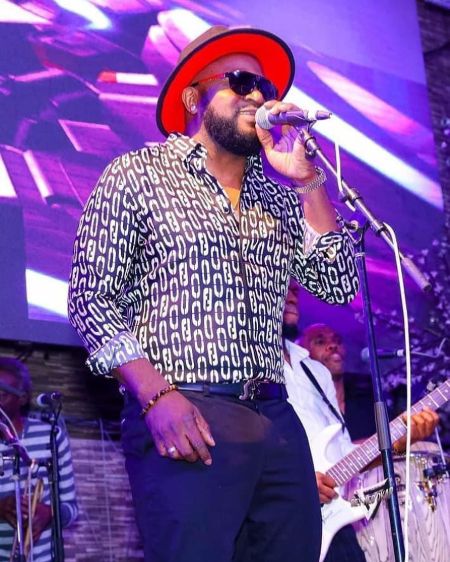 Over the years of Nu Look's career, Arly can be considered successful with his job to take the band to higher success and plant their music in Konpa lovers. The band produced mega-hit songs "Why do you say you love me", "Notre Histoire", "Loving you", and "A qui la faute" which was admired by their fans.

Lariviere and his band were also a part of the Haiti Carnival in 2013. In the same year in November, Nu-Look also released a new album titled "I got this". But, With the departures of Nu Look's partner Gazzman and later Edersse Pipo Stanis who also quit the band, Arly undertook his biggest challenge by leading the band Nu Look himself. 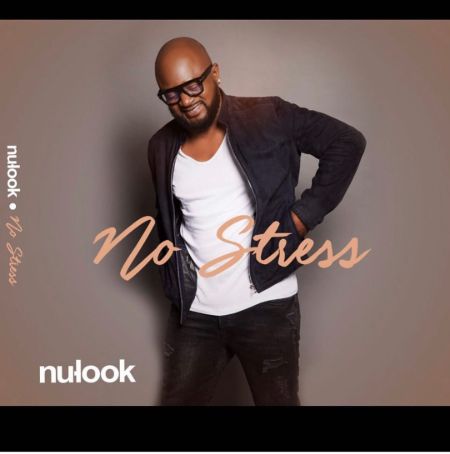 The Haitian musician Arly Lariviere is a millionaire with a net worth of almost $200,000. He earned a salary of no less than $50,000 mostly from his tours with Nu-Look as well as his own perfume line which adds an extra income to his wealth.