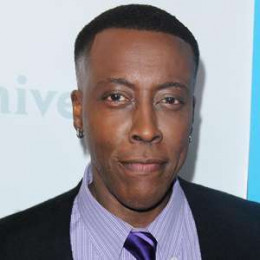 Arsenio Hall is an American actor, comedian and was the first black late-night talk show host on "The Arsenio Hall Show". He is the son of Fred, a preacher, and his wife, Anne. Hall's parents separated when he was 6 years old. At age 7, Hall became interested in magic, and began performing at birthday parties, weddings and bar mitzvahs. Arsenio attended Ohio University in Athens, Ohio, majoring in communications.

Arsenio Hall started his career through advertising but moved to Chicago in 1979. He switched his career to stand-up comedy and was discovered at a comedy club by singer, Nancy Wilson. He dated Paula Abdul in 1988 for few years. He was told by his doctor that it might not be physically possible for him to have children. However, his girlfriend Paula got pregnant later. Hall has a son with Paula.

Arsenio Cheron Hall Jr. is the only child born to Arsenio. The doctor had told that he could never become a father, but later his wife got pregnant.