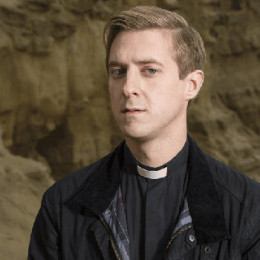 An English actor and musician who is well known for his role as Rory Williams on BBC's Dr. Who. He is son to Ellie Darvill, an actress and Nigel Darvill, a musician. From 1993 to 2000 he attended Bromsgrove School in Worcestershire. He was fascinated in acting career from his young age. When he was just 10 years old, he joined Stage2 Youth Theater Company. In 2001, he founded his own theater company named Fuego's Men. When he turned 21, he moved to London and joined Royal Academy of Dramatic Art. He started his professional career by portraying the role of condemned criminal Harrison in Edmund White's Terre Haute. He had his first major film role in the 2010 adaption of Robin Hood. He has also starred as Rory Williams in the television series Doctor Who. Currently he is working in DC's Legends of Tomorrow where he is going to appear as Rip Hunter. The program is going to be aired in 2016. In 2007, he was nominated for the Evening Standard Theatre Awards for Most Promising Newcomer.