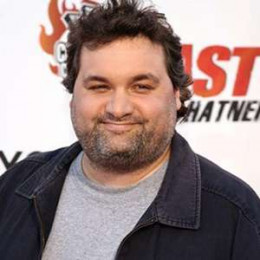 Artie Lange is an American radio show host, actor,author, and a comedian. He was born to mother Judy Caprio and father Arthur Sr.Langue. Artie lost his father at an early age and grew up with his mother and sister, Stacy Lange. He was influenced to his career by Howard Stren, David Letterman, and more comedians. Artie began his career as a taxi driver to support his family.

Artie Lange is best known for his work on "The Howard Stern Show" and the sketch comedy series "Mad TV". His other works in television include The Jim Gaffigan Show, Louie, Entourage, The Norm Show, and Game Over. Artie has also appeared in the movies including Jerry Maguire, The Bachelor, Mystery Men, Boat Trip, Old School, etc. He is currently reported to be single and was previously dating Dana Cironi and Adrienne Ockrymiek.