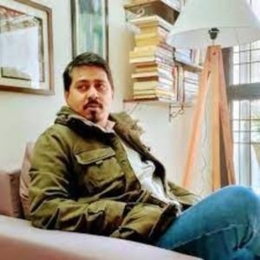 Asad Ashraf is an Indian journalist who is best known for being the founder and editor of digital media, Karvaan India. Besides this, he was also the associate editor for The Citizen.

The renowned Indian journalist Asad Ashraf is successful in his professional life. He has served for news companies like The Citizen, WION, The Statesman, and Karavan India. But, how is his private life going? 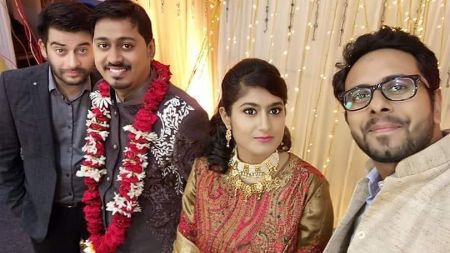 Well, talking about his personal life, it's quite fulfilled too as Asad is a married man. The journalist walked down the aisle with his girlfriend turned wife, Asma Rafat, on July 15, 2020. The duo started dating in July 2017 and got hitched three years later. By profession, Asma is a multimedia CNA and TOI journalist.

In addition, the lovely couple seems to be very delightful for having each other. Moreover, the duo loves to share pictures of them having an amazing time together on their Instagram accounts. To date, there has never been a rumor of the duo splitting or getting a divorce.

Previously, Asad Ashraf was accused of supporting a terrorist organization. The show Newshour Debate aired on May 25, 2016, which showcased a debate on a video released by the ISIS group regarding the 2008 controversial Batla House encounter case.

Watch the video of Asad Ashraf debating over the controversial Batla House encounter with Arnab Goswami.

In that particular video, a terrorist, Sajid Bada, who escaped an encounter warned that a war would be initiated in India. When Asad asked for the authenticity of the video, he was alleged as a cover for the Indian Mujahideen.

Asad Ashraf, one of the most hard-working news reporters began his journalism journey as a correspondent for Tehelka in April 2015. There, Asad did ground reporting and investigation of political scenarios. Later, Ashraf joined WION and the Statesman for a similar position until June 2017. 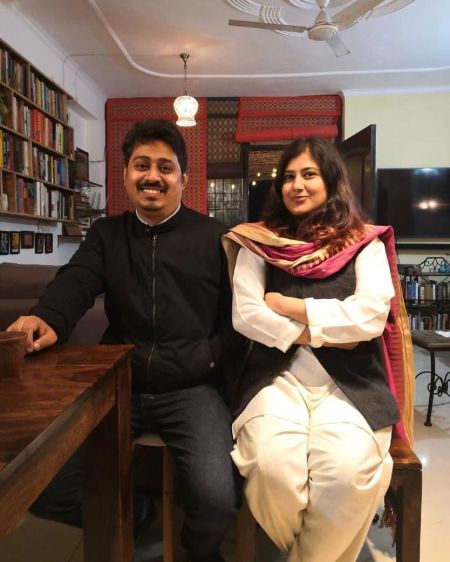 In addition, Asad was also associated with Stepping Cloud Consulting Pvt. Ltd. as a content consultant and supervised the media. Then, The Citizen hired Asad in December 2018 for the quality prints and coverage of politics.

As of now, Asad works as a founding editor for KarvaanIndia where he has been involved since April 2018 with making over $5000 annually. Talking about his net worth, the journalist has accumulated not less than $50,000 from his illustrious career. Not to mention, his wife Asma Rafat, who is also a journalist, adds further fortune to their net worth.

Asad Ashraf tied the knot with his girlfriend turned wife Asma Rafat in presence of family and friends.