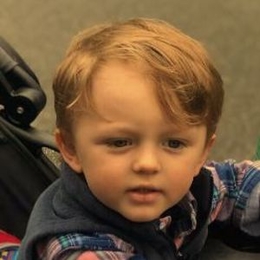 Like every Celebrity kid, Asher Davis is also in the media spotlight because of his famous parents. His mother is Newsmax Tv's White House Correspondent, Emerald Robinson.

Asher Davis is the Son of Newsmax Reporter Emerald Robinson

Asher Davis is the only son of Newsmax White House Correspondent Emerald Robinson and her husband, Garrick Davis. Asher's parents welcomed their second child and Asher's sister in July 2020. 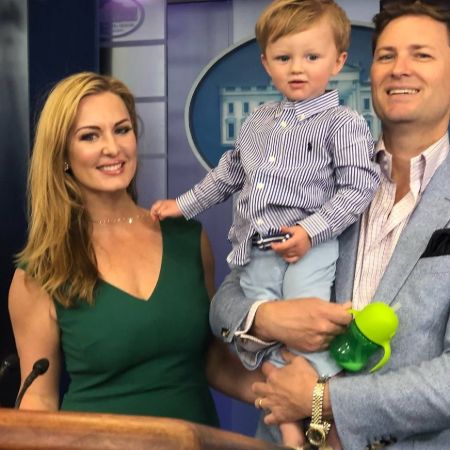 Asher's parents, like many celebrity parents, are very sensitive about their kids' privacy. Though Robinson has shared some pictures of her children on her Instagram, she does not reveal much information about them. As of now, Asher's birthdate and Asher's sister's name are not made public.

Asher Davis, just like any minor, is dependent on his parents for a living. Thankfully for him, his parents are successful and have nice wealth. 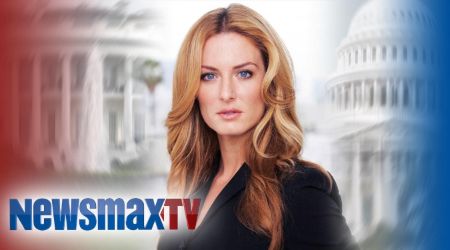 His mother, Emerald Robinson, is a journalist and actress. Currently, she works at Newsmax TV as a White House Correspondent and earns a six-digit salary. Similarly, his father is a poet and a literary critic and currently works at National Endowment for the Arts as a historian. 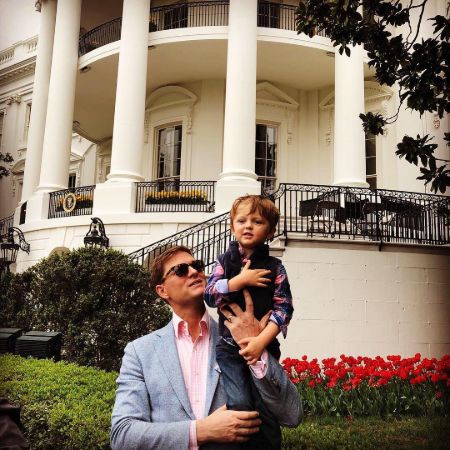