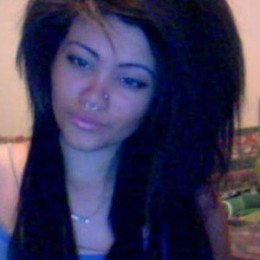 Ashlee, a makeup artist was nominated and won awards such as Pretime Emmy Award and CableACE Awards for her make up skills. She is known for Killing Zoe, Not Another Teen Movie Double Jeopardy, Kiss the Girls. There is not much information about her personal life, her family background and her education. Ashlee is known for Dyed Blonde hair. Petersen stays far from media as much as she can and this is the reason for less informations about her

Ashlee Petersen and Jason Priestley were married for just a year before they called it quits in 2000. These two met on the set of Beverly Hills, 90210. There is no news on her affairs and dating before marriage and also no about the reason of their divorce. Petersen is currently single and as far known has only been in celebrity relation once. Her past relations and present relation is unknown, neither her children information is public in media.

Jason and Ashlee met on the set of Beverly Hills, 90210. They were only married for a year.