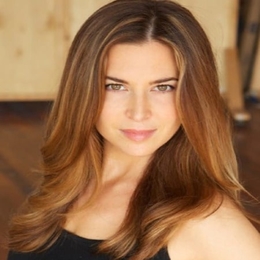 Ashley Cusato is an American actress, model, stuntwoman, and producer who maintains memorable roles in the American entertainment industry best known for her appearance in Beverly Hills 90210, One more Round(2005), The Other Women (2014), and Escape Plan 2: Hades(2018). Cusato is an inspirational personality who prefers to perform stunts on the screen by herself moreover she has worked as a body-double of A-listed actresses like Jennifer Aniston in the feature film Rumour Has It.

Is Ashley Cusato dating? Is She Married?

The New York-based actress Ashley Cusato has appeared in many TV  series and established herself as a renowned face of the media. The talented lady prefers not to provide or express her personal life in front of the public, which is her personal choice.

According to the online platforms, Cusato is single and not married to anyone. There is no information regarding her marriage news and rumors.  The lady may have had past relations, but adequate information is unavailable on the internet.

Ashley is a self-made talented actress enjoying her significant contribution to the American industry, which is more interested and focused on her upcoming projects and works. The lady is more encouraged to develop her career but not on relationships or love affairs. The bold and beautiful actress seems to appreciate her independent career, and she is not disappointed by her wholehearted fans through her performances.

In 2012 love affairs rumors between Cusato and Mel Gibson, an Oscar-winning actor, came into the limelight in public through their altogether public appearance. Mel Gibson is an A-listed actor, director, and producer who has prominently been known for his roles in Braveheart and The Patriot.

The rumored couple was spotted having an intimate quality time with each other. The public noticed Gibson having a good dinner with Hollywood stuntwoman Asley at Nobu in Malibu, California, leaving the restaurant together as if they were love partners. 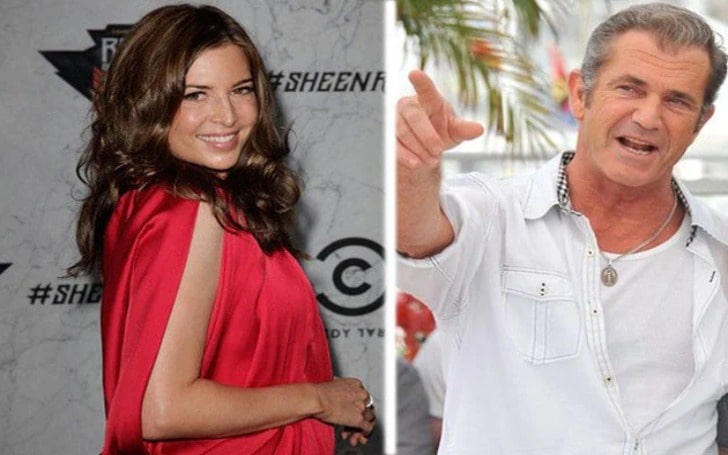 The news was obvious to get sparkled as both stars are the most loved personalities in Hollywood. Later, Gibson's representative declined to comment on their relationship status and media interrogations.

Ashley started her career as an actress through her breaks on small screens. Gradually the beautiful actress appeared in the TV series One More Round, Las Vegas, the TV movie A taste of Romance, one episode of Crime Scene Investigation, and co-starred with Kate Upton in the same film. 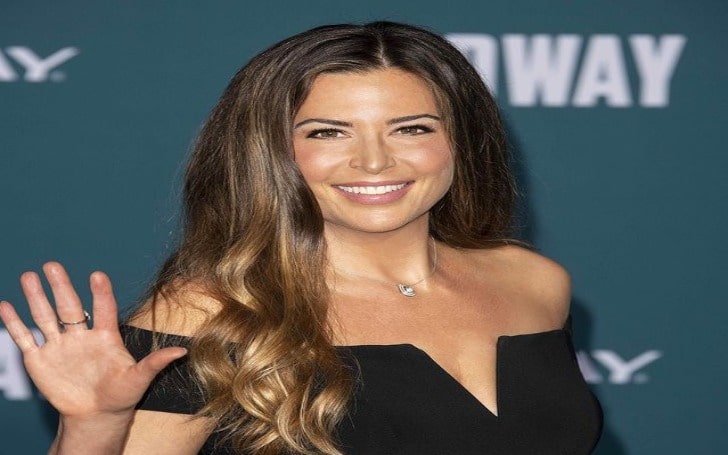 Ashley Cusato has been active in the showbiz world since 1997. SOURCE: Instagram @ashleycusato

Cusato not only acted as an actress but has also been stunt doubles for many famous actresses like  Jennifer Aniston and Anne Hathaway. She also established herself as an associate producer through One More Round, where she has a role in the series. The celebrity proved her talent in Hollywood with her beautiful appearance with extraordinary stunt performances. She acted as the body double for Jennifer Aniston in the feature film Rumor Has It, but the scenes were cut after the director was fired, along with the script change.

What is Ashley Cusato's Net Worth?

Ashley Cusato is known for her lavish lifestyle as she is one of the most approached actresses in the United States. Cusato is one of the popular faces of America, where she charges quite deserving payment for her appearance s in the series, looking at her incredible acting talent and excellent performance. 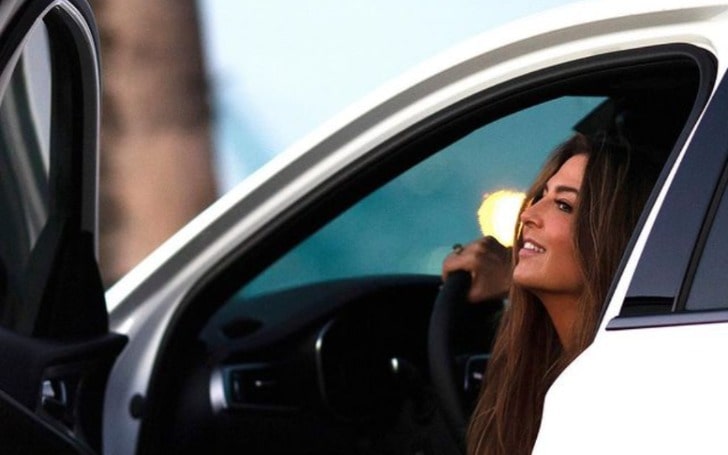 Ashley Cusato has a net worth of $1 million. SOURCE: Instagram @ashleycusato

Her primary sources of income are acting, stunt performance, and producing movies; she attends various media interviews where she is paid for her appearances in the media. Judging by her works so far in the entertainment industry, her net worth is estimated to be around $1 million; she is enjoying her celebrity life with a grand premier way of living.

Ashley is undoubtedly a beautiful actress and proficient personality in terms of her work and contributions to the entertainment field, where everyone praised her acting talents and stunt performances. She is one of the most inspirational women who have encouraged people to have faith in themselves to achieve their desired aspirations through her honesty and dedication to the series. 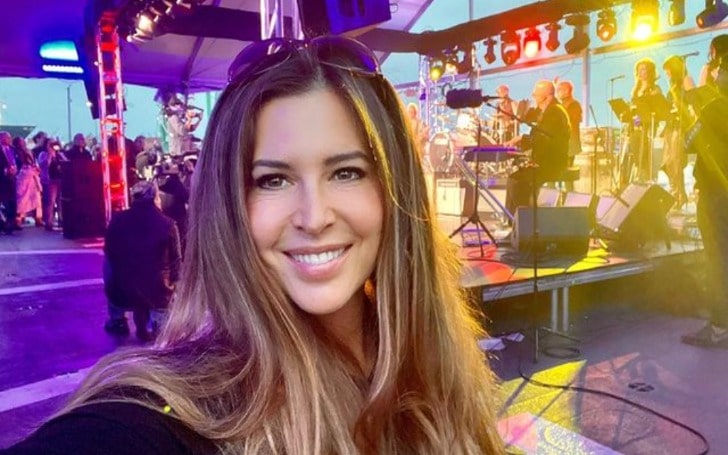 Cusato is popular on social media as she has her official account on Instagram and Twitter, where she shares pictures and posts related to her personal and professional life. The star prefers to stay connected with her audience through the help of social media, where she has more than 57k followers on Instagram with the name @ashleycusato and a Twitter account named @ashleycusato with over 80 followers and more than 80 tweets.

The New York-based celebrity Ashley has a good physique and sizzling figure and is appreciated for her body shape and healthy life. The star is 5 feet 5 inches tall with brown hair and eyes inherited from her whitish Christian family.

The multitalented lady has maintained her physical appearance by adopting a healthy diet and exercises where she wares her audience of a healthy lifestyle.

For more articles, do visit marriedwiki!!