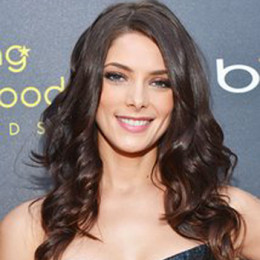 Ashley Michele Greene is an actress and model, widely known for her portrayal as Alice Cullen in Twilight. In 2011, she was ranked #17 in FHM's "100 Sexiest Women in the World". As a model, she appeared in the 2010 issue of the Sports Illustrated Swimsuit Edition. She is the proud daughter of Michele Greene and Joe Greene, a U.S. Marine who now owns his own concrete business.

Moving on to her personal life, she is yet unmarried but currently is in a relationship with an Australian TV actor. The two are dating since 2013. Before that she had dated a long list of men in her past days and also was romantically linked with actors like Gerard Butler and Ian Somerhalder. She does not have any kids from any of her past relationships. She resides in both Los Angeles and New York City.