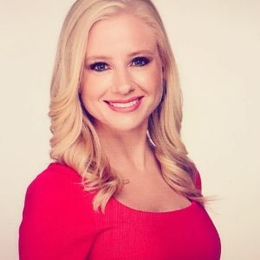 If you watch NBC 7, San Diego, then you probably cannot miss the multi-talented Ashley Matthews. Since joining the network, the Wisconsin native has conducted various responsibilities for the network, including reporting, Weather anchoring, and News anchoring.

Ashley Matthews is pretty open about her personal life. She has accounts on Instagram and Facebook, where she regularly uploads pictures from her work as well as personal life. The blonde, without hesitation, shares pictures of her family, friends, and furry kids. 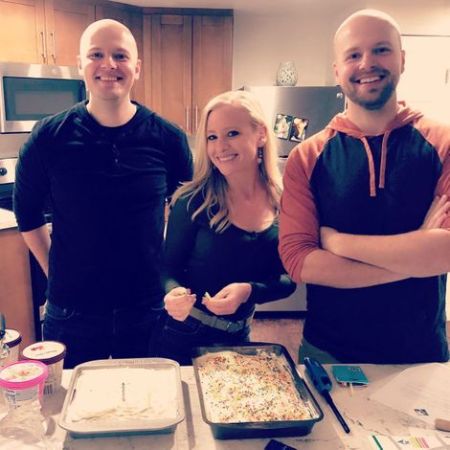 However, when it comes to her love life, Matthews is very secretive. It is not clear whether the silence on her love life is because she does not want to reveal or whether she is single. However, one thing is clear she is not married. There is no doubt, given her candid nature, Ashley would have shared this important moment of her life with her viewers.

Ashley Matthews is Anchor at NBC7

Ashley Matthews joined NBC7 San Diego in 2016 and has worked as a multi-media journalist, Weather Anchor, News Anchor for the network over the years. Currently, she works as a Traffic Anchor on NBC 7 News Today Monday-Friday 4:30 am-7 am. 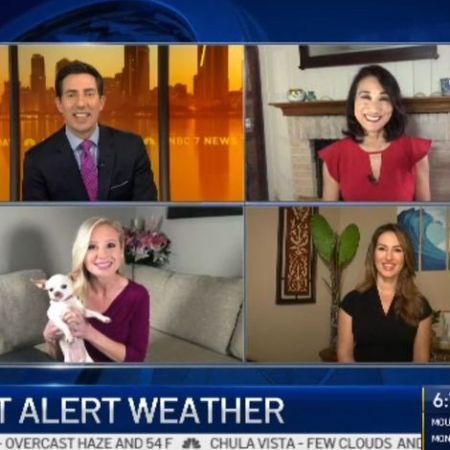 Before NBC7, Wisconsin native has worked in a network in Bemidji, Minnesota, two stations in Grand Junction, Colorado, and NBC Affiliate in Madison, Wisconsin. During her time in Wisconsin, she received awards from the Wisconsin Broadcaster's Association for "Best Live Reporting" and "Best Feature Story."

On average, a news anchor in the USA earns $83,300 annually; however, the salary can go as high as $875,000 depending on market size and other circumstances. Since Ashley is working in a big organization such as NBC in the major city, thus it is likely her salary is much higher than the average. Hence her networth of $300,000 is not surprising. 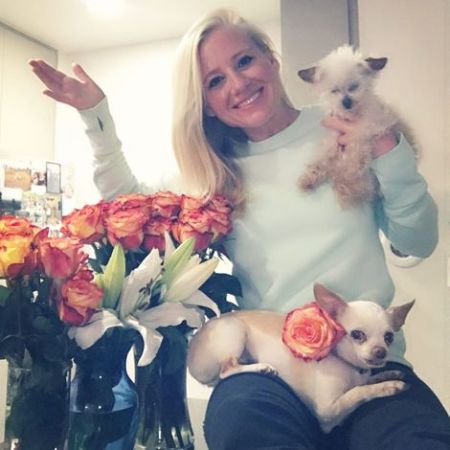