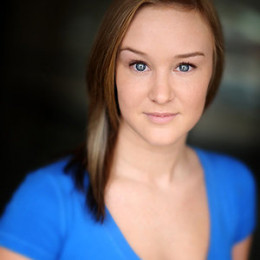 Ashlynn Ross worked in the famous movie series, The Twilight Saga:Breaking Dawn 2 and gained attention worldwide. She has also worked on Snitch and The Iceman and has got her roles appreciated. Ross is generally known for her beautiful fair face, blue eyes and attractive physique. She has not disclosed any information about her private life regarding her relationships. Any information about her affairs is unknown.