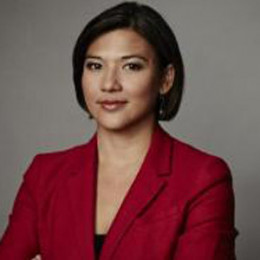 A prominent CNN journalist, Atika Shubert is an award winning Correspondent who is based in the London bureau since the year 2008. She is also the former correspondent at The Washington Post and The New Zealand Herald in Indonesia. Shubert attended Jakarta International School and graduated from there in the year 1991. At the beginning of her career, Shubert started as a producer for the CNN in Jakarta, Indonesia. Shubert has her biggest news feature when she was announced to be the lead reporter for CNN on “Wikileaks” scandal.