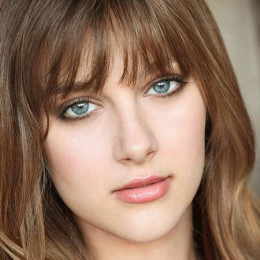 An American actress and singer who is widely popular for her role as Layla Grant in the ABC musical drama series named "Nashville". She daughter to Wendy and Ashley. She graduated from Lake Mary Preparatory School. She was associated with Orlando Repertory Theater for a decade. She has already starred in television movies like Jr. Pet Detective Sharknado, Ace Ventura and The Good Mother. She has also starred in lead character in the romantic musical drama film Jen and the Holograms.