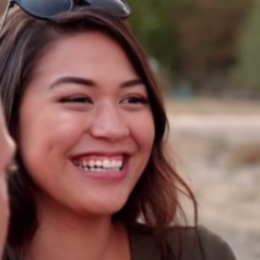 Audrey Lokelani Fualaau is the daughter of the infamous ex-Washington state primary teacher Mary Kay Letourneau who had a sexual relationship with a 12-year-old student Vili Fualaau and later married him. Let's discuss Audrey Lokelani's lifestyle and everything related to her in detail.

Audrey Lokelani Fualau was born in 1997 as the first child of Villi Fualaau and Mary Kay Letourneau. Mary Kay pleaded guilty to rape in 1997 in a shocking case in which she agreed to a sexual relationship with preteen Villi Fualaau. 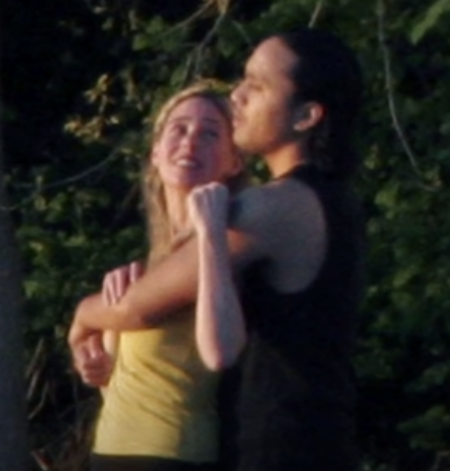 But still, the two continued their illegal relationship giving birth to two daughters. They gave birth to the first child in 1997 and the second one in 1998 in prison.

However, the pair married in 2005 and filed for separation in 2017. Villi Fualaau stated, "they could not live together but always loved each other. He returned to Mary's life at the end to take care of her.

Who is Mary Kay Letourneau?

Mary Kay Letourneau's mother was born in 1962 in California to a beautiful family. Mary was the only girl in her family. The blonde beauty who had two brothers had an ordinary childhood which later turned upside down.

Back then, Mary was babysitting her younger three-year-old brother, who drowned at the moment of inadvertence in the family pool. The major incident profoundly affected Mary Kay's existence. Mary was diagnosed with manic depression. She suffered from a bipolar and mental disorder as well.

Mary Kay was a highly respected teacher at Sharrow Primary School in Seattle. Letourneau was already in a committed marriage with her ex-husband Steve. Mary Kay met her baby daddy Steve Letourneau at the University of Arizona. At the time, Mary-Steve's affair was called a young students romance. 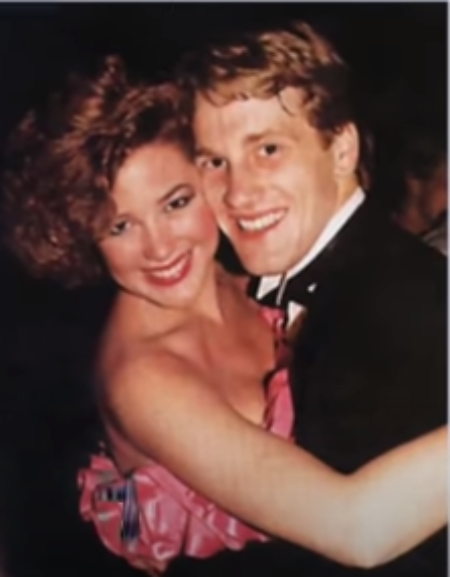 Mary Kay Letourneau was married to Steve Letourneau in the past. SOURCE: youtube

Unfortunately, Mary confessed later she had never been in love with Steve. Letorneay married him after getting pregnant. Mary Kay was Catholic, so she did not abort a child.

Mary was the mother of four children. Steve divorced Mary and obtained custody of their four kids following the incident. He decided to go live in Alaska to escape from under over media.

Audrey lokelani Fualaau lost her mother, Mary Kay Letourneau, to death in 2020. Mary died of stage four colon cancer at age fifty-eight. The ex-Washington state teacher, however, felt deep remorse and made peace with herself amidst her final day. Mary's death was sudden, and her family member, including Villi, was next to her. Villi took care of Mary in the last month of her life.