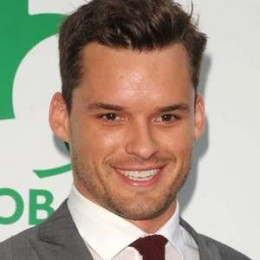 Austin Nichols is an American director and actor well known for his role as Julian Baker in The CW drama series "One Tree Hill", "The Day After Tomorrow", and "Wimbledon". He was born to father David Nichols, a radiologist, and mother Kay Nichols, a professional trick water skier. His mother was a ten times national champion and an international champion. Austin attended his Casis Elementary School and had started competitive water skiing from at the age of two.

Austin Nichols represented the US Junior Water Ski Team in the American championships in 1997. At the age of thirteen, he was also on the junior US Olympic water Skiing team where he was ranked third in the world. Austin dated artist Claire Oswalt for seven years before breaking off their engagement. Later, he was in a relationship with Sophia Bush which also didn't end up well. Austin is currently dating Chloe Bennet.