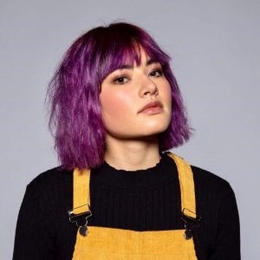 Ayumi Roux is a French actress who is best known for playing 'Maya' in the TV series 'Skam France.' Most recently, she was seen in Netflix's series 'Zero Chill.'

Is Ayumi Roux A Member of the LGBTQ+ Community? Is She Dating?

Ayumi Roux became an overnight star with her portrayal of lesbian teen Maya, in the hit series Skam France. But is she belongs to the LGBTQ+ community in real life?

Well, as of now, Roux has not open about her sexuality. However, in an interview, she did mention that LGBTQ and environmental causes are important to her. 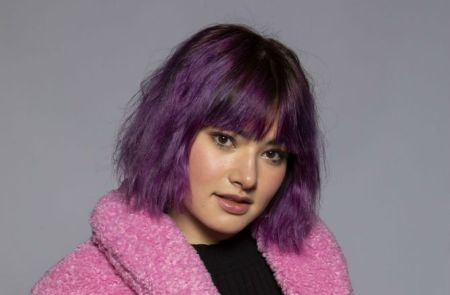 As for Roux's relationship status, it seems like the young actress is currently single. In an interview, she mentioned that she is living with her grandmother.

Ayumi Roux's Career and Net Worth

Ayumi Rous is one of those lucky celebrities who gained success very early in their career. She debuted in 2019 with the film Adopt a Daddy. Just after a year, she landed major roles in the TV series Vampires and Les copains D'abord. Not only that, in the same year, she landed the role of Maya in Skam France, which made her a household name in France.

Now, Roux is planning to expand her audience by working on English language projects. She was recently seen in Netflix's series Zero Chill as Maia Legrade.

Rous's exact net worth is not known. However, based on her body of work it is estimated to be around $230,000. 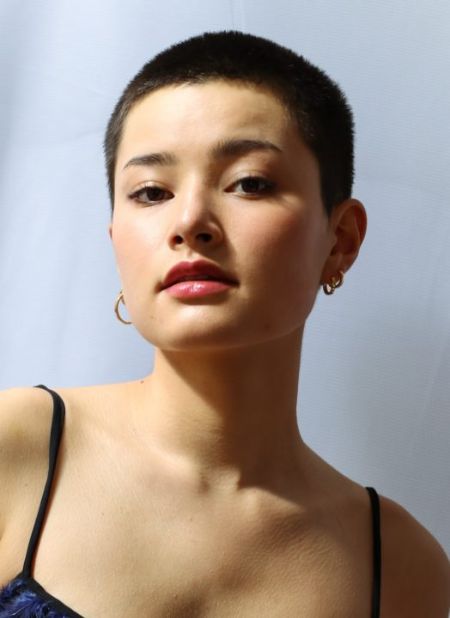