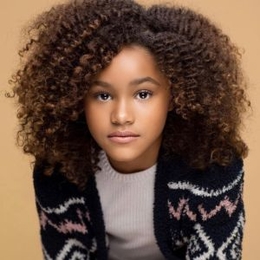 Azari Akbar is an LA-based child actress and a model. She is best known for portraying 5-year-old 'Monica Rambeau' in the movie 'Captain Marvel.' She is also known because of her relationship with Akira Akbar.

Azari Akbar was born on August 26, 2011, and as of the writing of this article, is nine years old. She is an American citizen and lives in California. 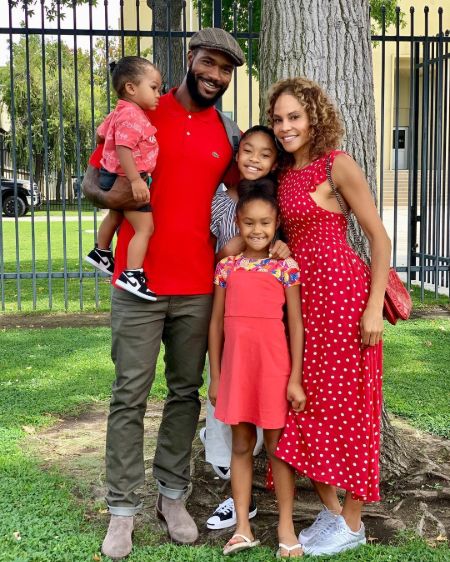 As for Akbar's family, it consists of her parents and two siblings, an elder sister named Akira Akbar and a little brother named Kruz Rambo. Her sister Akira is also an actress and a model.

Azari Akbar is an actress and a model based in Los Angeles. She is best known for portraying 5-year-old Monica Rambeau in the Marvel movie Captain Marvel. 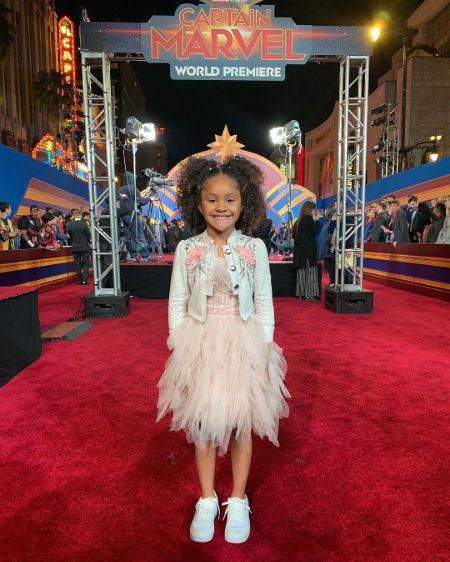 Akbar's exact Net worth is not available, however, given she has worked with big brands such as GAP as a model; hence it is likely she has earned well and has amassed substantial net worth. In addition to that, her sister is also a successful actress and a model, and her mother owns a salon in California. 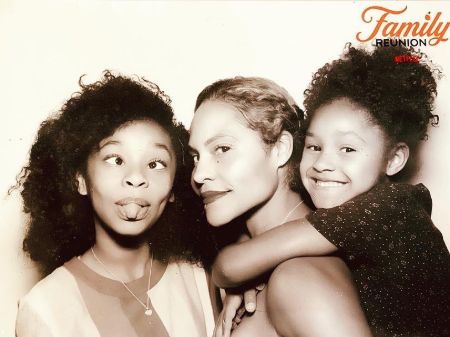