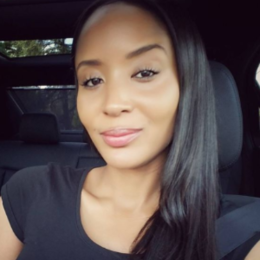 Azja Pryor is a former American casting director. Rather than that, she is famous for being the estranged wife of actor Chris Tucker. Let's examine how blissful is her married life and lifestyle.

Azja Pryor shares a blissful marital relationship with a fitness enthusiast known by the name Cherif A Ndiaye. Not to mention, Pryor's Instagram feed is showered with pictures of her beloved partner and child. However, the wedding behind Pryor's marriage is kept secret by the couple. 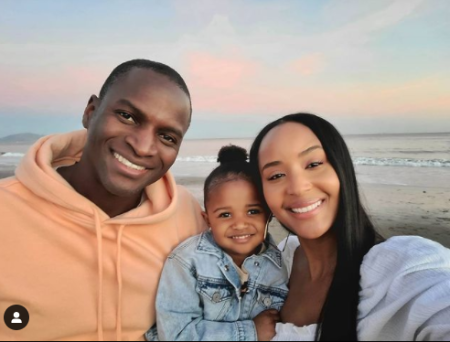 Nevertheless, Pryor showed off her diamond ring on her wedding finger for the first time on March 31, 2018. It seems like they exchanged vows withing shortlisted friends and family members.

From this union, the lovebirds welcomed a daughter named Iman Joelle in 2017. Besides, the 42-year-old also plays a mother figure role to Cherif's two kids Ajmal Ndiaye and Laeyana Ndiaye. All in all, Cherif who is a family man takes proper care of his kids and prefers traveling with them.

Azja Pryor was married to actor and comedian, Chris Tucker, in 1997. Unfortunately, the pair called it quits in 2003 after six years of marriage. Azja and Chris shared a son Destin Christopher Tucker born in 1998. 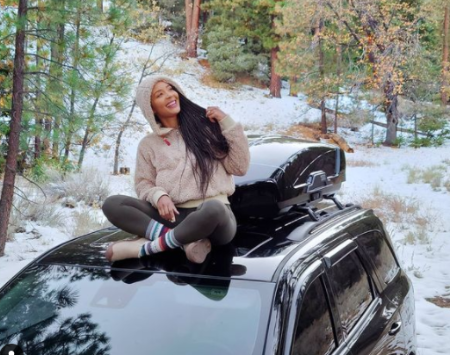 Destin is a writer and film director who achieved a degree in the respective field and emerging media studies. Followed by a split from Tucker, Azja switched to Los Angeles with her son.

Azja then admitted her son to Oaks Christian school. Destin is presently 22 years old in 2021. Destin Christopher wants to follow in the footsteps of his dad to work in the entertainment industry. But, unlike his father, Destin prefers to work behind the camera.

What does Azja Pryor do for a living?

In fact, there is nothing much to discuss Pryor's professional career. The mother to two built her net worth through her career as a casting director and health coach. She has worked in films and TV shows like The 4400, Eve, One on One, and many others. She's amassed her net worth accumulated at $300,000.

Azja Pryor was married to Chris Tucker for six years. They married in 1997 and divorced in 2003. The couple shares a son together.

Second Marriage with Cherif A Ndiaye

Cherif A Ndiaye is the second husband of Azja Pryor. They married in the 2010s after dating for several years.

Destin Christopher Tucker is the first child of Chris Tucker and Azja Pryor. Destin was born on 13 September 1998.

Iman Joelle was born on 16 April 2017 as the second child to Azja Pryor but first to Cherif Ndiaye. She is 4 years old.