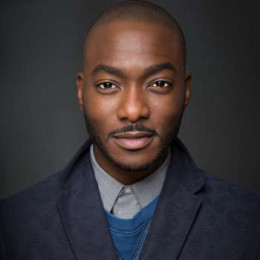 B.J. Britt is an actor of American nationality known best for his portrayal of roles of Devon Fox on One Tree Hill and on other series like CSI: Miami, The Vampire Dairies Cold Case, Veronica Mars and the parody of Twilight named Vampires Suck. He recently portrays the role of Antonie Triplett in the series ABC Agents of SHIELD. He was born on Los Angeles, California.

B.J. surely has garnered the attention of several critics and fans through his acting credits but has not made headlines owing to any of his relationships. His relationships are secretly hidden away from the public and he seems to be focusing more on his acting career. His dating history and affair history is not much known about. He has also not been married and does not have children.