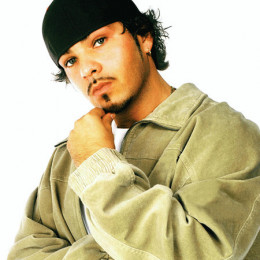 An Mexican-American rapper who is widely popular by his his stage name Baby Bash. He was raised by his grandmother. When he was young, he wanted to be a basketball player. During junior college, he had to suffer an ankle injury which prevented him from playing basketball. He started his career in rap music as member of group Potna Duece in Vallejo, California. He debuted in music industry through his first album "Savage Dreams". His song Cyclone charted at #7 on the U.S. Billboard Hot 100 in 2007. Beside singing he has also wrote lyrics for famous singers such as Jennifer Hudson, Paula DeAnda and Frankie J.

Talking about his personal life, he has not married yet. Currently he is single. Previously he was in relationship with his singer girlfriend who is also a rapper. After three years long relationship with her they broke up with each other. After that he was rumored of dating a model whom he featured in his own music video "Go Girl" but it turned out to be fake rumor after he cleared that there was nothing serious relationship going between them.