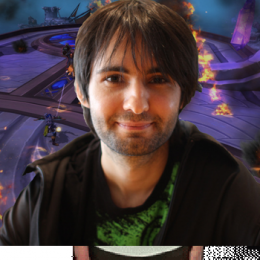 Bachir Boumaaza is a Belgian personality, poker player and a YouTuber known best recently after raising 15 million dollars for charity online. He is known better as Athene, his web name and is a social activist and YouTuber. He was born in Antwerp, Belgium and is of Moroccan and Belgian ancestry. His YouTube career started on 2007 and has been going strong since then.

Bachir is well known not only because of his career but also his personal life. He is in a long term affair and his girlfriend too is a well-known YouTube personality. They met after friends persuaded them to do so and they have been together since. He has never been known to be a gay, a bi-sexual and has never known to have cheated on his girlfriend yet.