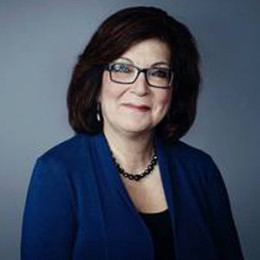 Barbara Starr, an American TV news journalist is CNN's Pentagon correspondent, based in Washington, D.C. She graduated from California State University in Journalism. Initially she was a correspondent for Business Week magazine covering energy matters. She then worked for the news magazine Jane's Defense Weekly covering national security and defense policy, before joining ABC News as a producer covering the Pentagon, where she won a local Emmy Award.

She is a married woman, but as she has maintained her personal life low, there is no information found which is related to her married life, her husband, or her children.

Barbara Starr has been active for years and it is sure that during this period, she must have won multiple fans and followers in her career. She has more than thousands of followers on Facebook and Instagram accounts. She is also active on the Twitter page.

Barbara Starr was born on 11 September 1950 in the United States.

She joined the CNN network as the lead Pentagon correspondent in 2001.