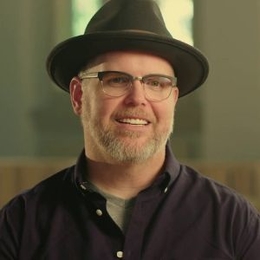 Best in the business with his unique vocal talent, Bart Millard is a professional gospel American singer who is also the lead singer of the popular band, MercyMe.

Gospel singer Bart Millard and his wife Shannon Street Millard first met at a church around 1988. As both were Christian, they became closer through the church's youth group. Shannon is a beautiful blond who took Barts heart. They stayed in touch and relationship for a long period of time and finally got married on 8th November 1997. 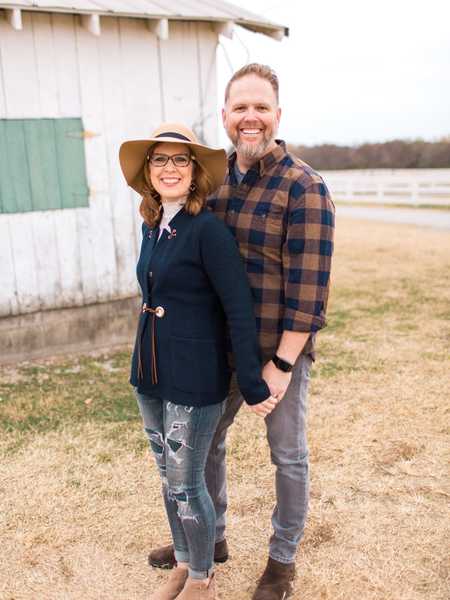 Bart Millard and his wife Shannon Millard are both devout Christian. SOURCE: Instagram

Bart Millard and Shannon both are the reason for their successful life as their career grew together with their relationship. The early days were a bit tough, according to Shannon, as Bart was mostly busy with concerts and travels.

But, even in those gaps, they were always faithful to each other. Birt and Shannon always pulled through tough times by making the most of the times that they had together special. They also often conducted family gatherings to make stronger bonding. 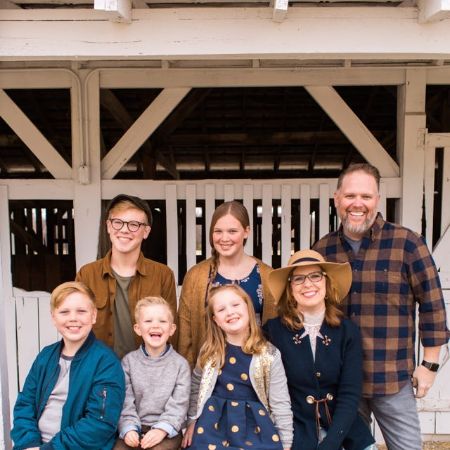 How much Is Bart Millard's Net Worth?

The founder of MercyMe is a contemporary artist most famous for his touching rock Christian music. Bart's estimated current net worth is over $5 million. The artists' most of the earning comes from performing with MercyMe.

Bart has released many solo albums and made extra earnings out of it too. He released his first solo album called Hymned No.1 in 2005 for his grandmother. Later in 2008, he created the album Hymned Again which was loved by his fans. 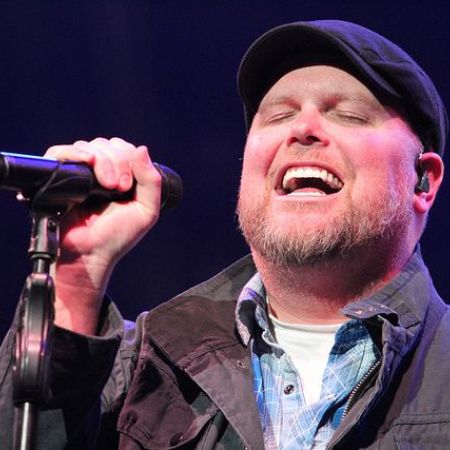 Bart Millard from MercyMe performing at one of his concerts. SOURCE: Pinterest

Moreover, Bart is the lead vocalist in the band MercyMe. For his exceptional work in his solo album Hymned No1 and in the album The Christmas Session with his band MercyMe, Bart was awarded the Best Male Vocalist by Christianity Today in 2005.

According to Christianity Today, Bart's solo album became the 9th best album of 2005. Bart Has also been nominated for the Grammy Award.

Barts's important achievement might be the song I Can Only Imagine, which he wrote for his late father as an inspiration and tribute to the complicated relationship he shared with him.

Inspired by the song after almost 2 decades of the original hit, in 2018 March, the movie was launched with the same song title. The film became a box office hit. Not to mention, he is also currently on tour with his band.

Bart managed to get married to his high school dream girl, whom he met in church. Both were happy to get along with each other and managed to make a family of 7.

The firstborn of the family. A talented young boy.

The Secondborn lovely child of the Millard family.

The third child of Bart and Shannon. Blond like his mother.

The fourth child of the family and the second daughter of Bart Millard.

The fifth and the youngest child of the family.