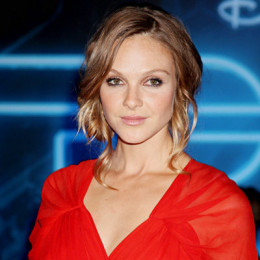 An American actress and model, Beau Garrett at present works as spokesmodel for Revion Cosmetics along with other superstar. In search of good and secured job she first applied in GUESS for a modelling profession. After she was hired it widen her scope and she decided to make career. She did modeling in many events and occations like for Double D Ranch, CosmoGirl and many more.

In regard to her personal life there has been lots of speculation and gossips about her boyfriend and whom she is dating with. Garrett doesn't seem to publicize her personal stuff rather she tends to keep it secret. However, concerning about her marital status, she is still single and she doesn't have an officially recognize boyfriend. On Contrast, she has not been in any issues relating to her physical and emotional appeal.