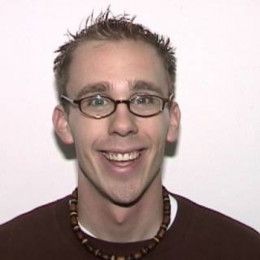 Alistair Benjamin Wilkinson best known as "Ben Wilkinson" is a professional football player who plays as a midfielder. Till now he has played for clubs like Chester City, Tamworth and Boston United, Hull City, Harrogate Town, Gretna, York City and Altrincham. He became a scholar in 2003 after playing with the youth teams of Sheffield Wednesday, Sheffield United and Derby County. He is the son of Howard Wilkinson, former player and manager.

When it comes to his personal life, he has always stayed low profile. Till now it is unknown whether he is married or is yet a bachelor as he is very conscious regarding his personal life. As he is a popular and handsome guy, he might have been through lots of dates and breakups till date, but as we don't have any exact information in this regard he is assumed of being single.