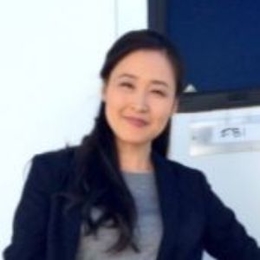 Benita Ha is an actress who catapulted to fame with her appearance in the movies like Case 39, Valentine, Paycheck, and The 6th Day. Besides, she is also the former host of CBC-TV's Street Cents.

Paycheck actress Benita Ha is known for keeping secrecy in her personal life. Well, Benita Ha is a blissfully married lady to a mysterious husband. Ha keeps her married life to herself and has never spoken about it in the media. 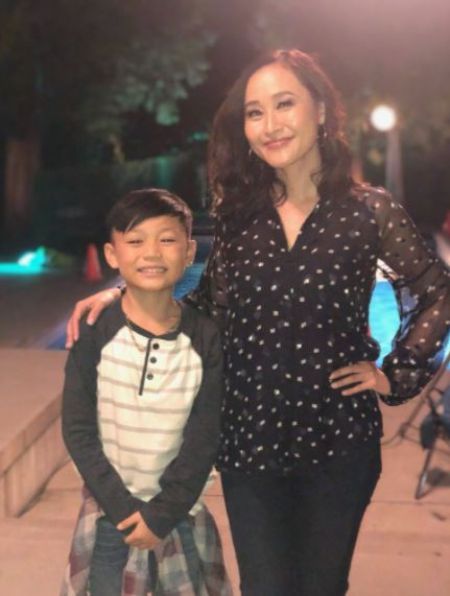 Benita Ha with her son Izaac Wang at the set of Good Boys. SOURCE: Twitter(IamBenitaHa)

The Vancouver-based actress is quite secretive about her intimate life. Her private life is a mystery as there's no news of her husband in the media and the internet. However, Benita revealed about her adorable son Izaac Wang on Twitter.

Nonetheless, Benita is active on Twitter sharing her professional life and mostly the picture with co-stars on a movie set. The actress never revealed any details about her spouse and kept them hidden from the public eye. Currently, Benita with her family resides in Vancouver, British Columbia.

Benita Ha began her career hosting the television show Street Cents. Benita debuted on films in 1993 with the portrayal of Dixie on Cadillac Girls. She has acting credits in the movies like The Last Stand, Smallville, Psych, Paycheck, and Catwoman.

Watch the video of Benita Ha as Dental Assistant in Final Destination 2.

Not to mention, Benita voiced the character Rebecca Chang in the survivor horror video game Dead Rising 2. Ha was also a publicist & consultant at MJM Communication and reporter at the CBC, CTV News Channel & Discovery Channel.

Nevertheless, Benita has summoned a net worth of $1 million. Ha is a former practical nurse at George Pearson Centre and has served at St. Paul's Hospital since 2012. The average salary for a licensed practical nurse is $50,090 per annum($24.08 per hour). 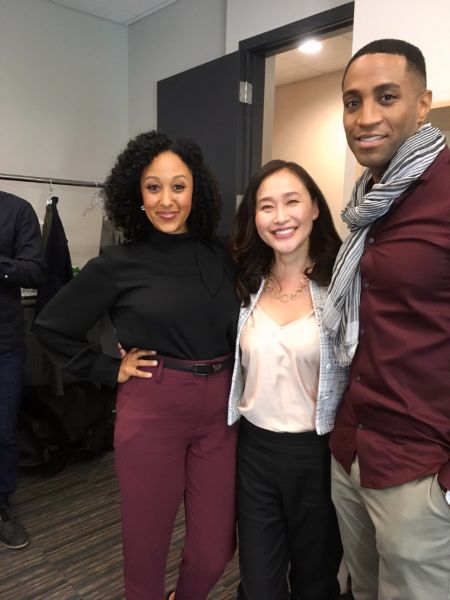 Benita Ha on the set of A Christmas Miracle. SOURCE: Twitter(IamBenitaHa)

Benita Ha is a happily married woman. However, she has kept the details of her husband under the radar.

Izaac Wang is the lovely son of actress Benita Ha.