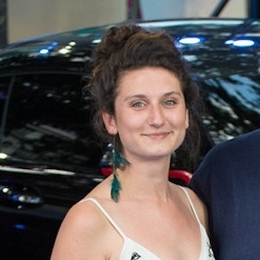 Bessie carter is one of those celebrity kids who followed the footsteps of her famous parents. Bessie, who is the only child of veteran English actors Imelda Staunton and Jim Carter, has also joined the showbiz. She is most famous for playing Violet in 'Beecham House.'

Bessie Carter was born on October 25, 1993, to Harry Potter famed actress Imelda Staunton and her husband actor Jim Carter. Bessie is the only child of the couple. 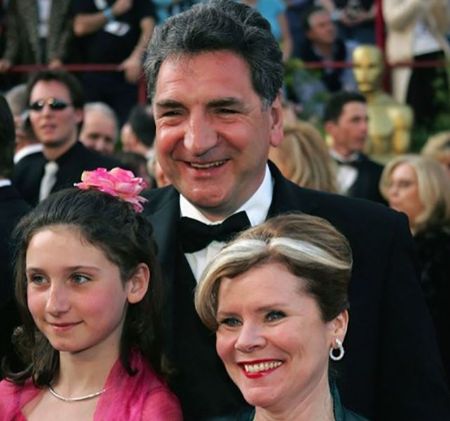 A young Bessie Carter with her parents on the red carpet. IMAGE SOURCE: Getty Images

Unlike some celebrity couples, Staunton and her husband did not keep Bessie away from the limelight and often brought her to red carpet events with them. Also, after Bessie became an actress, the trio even appeared together in the BBC series Cranford.

Bessie Carter is one of the celebrities who are candid about their personal life. The actress is active on Instagram and shares personal pictures without hesitation. 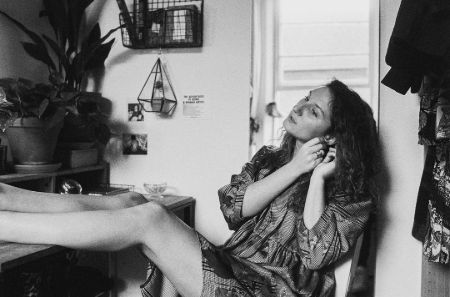 From Carter's Instagram pictures, it seems like she is currently dating photographer Barnaby Boulton. There are several pictures of Carter snapped by Boulton in a private setting.

Bessie Carter Movies and TV Shows and Net Worth

Bessie Carter debuted in 2012 with a small role in the Tv Series Cranford alongside her parents. After that, she remained away from the screen for some years and returned in 2012 in the movie Les Miserables as Ensemble Factory Woman.

After Les Miserables, Carter again took a break and joined Guidhall's School of Music and Drama. It was only after graduating from college in 2016 that she started continuously working. 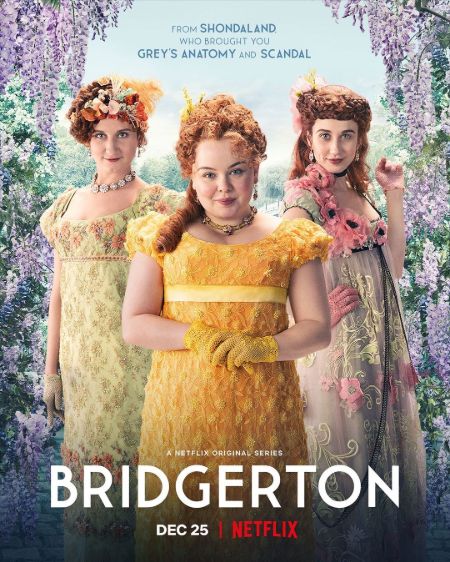 As of now, English actress has been part of many popular movies and Tv shows, including Howards End, Beecham House, and The Good Liar. She will be next seen in the Netflix period drama Bridgerton as Prudence Featherington.

Carter is pretty new in the entertainment industry and thus has a modest personal Net Worth. On the other hand, her mother, Imelda Staunton, is reported to have a net worth of $10 million, and her father, Jim Carter, a total of $ 4 million.