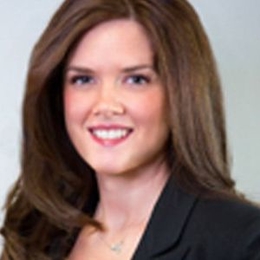 Beth Cerbone is a nurse by profession and works at the prestigious 'New York Group for Plastic Surgery.' However, most people knew her as the wife of 'The Sopranos' famed actor Jason Cerbone.

Beth Cerbone is the Wife of Actor Jason Cerbone

Beth Cerbone is happily married to The Sopranos famed actor Jason Cerbone for more than fifteen years. The pair tied the Knot on November 2004. 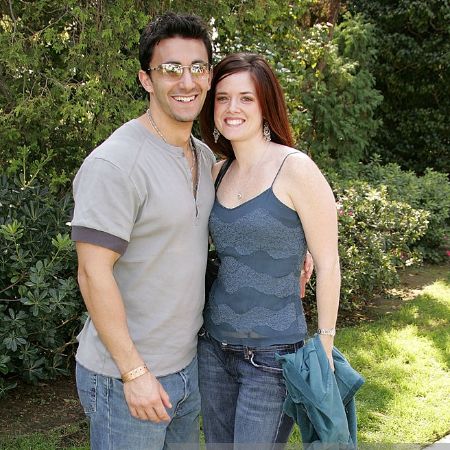 Beth, despite being a wife of a celebrity, has maintained a low profile. She occasionally attends public events with her husband but mostly remains away from the spotlight. 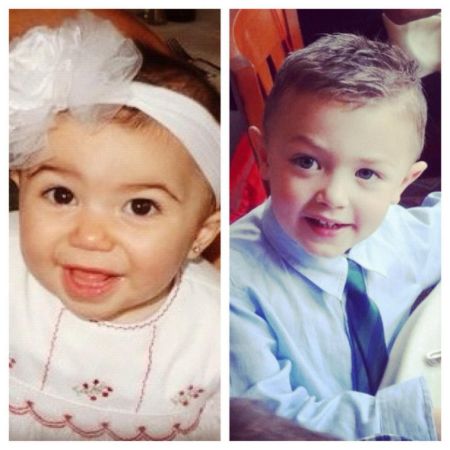 Beth Cerbone Works at NYGPS, Tarrytown; Learn Her Net Worth

Beth, who is a Licensed Practical Nurse currently holds the position of Office Manager & Patient Care Coordinator at New York Group for Plastic Surgery, Tarrytown. She has been working there for more than ten years. 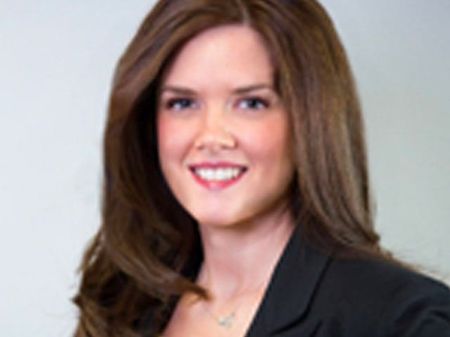 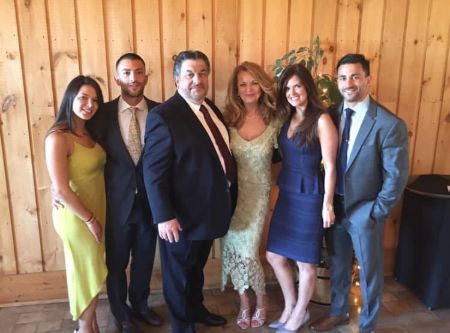 Jason Cerbone is a American actor who is best known for playing Jackie Aprile Jr. on 'The Sopranos.'

Nicholas Cerbone is the first child of Jason Cerbone and Beth Cerbone. He has a younger sister.

Beth Cerbone and her husband welcomed a daughter a few years after the birth of their son, Nicholas.