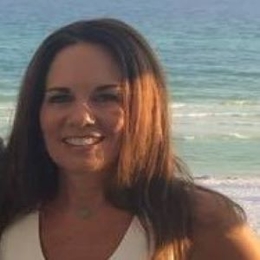 Beth Shuey came into limelight as the wife of 'New Orleans Saints' Coach Sean Payton. However, after divorce, she remained away from the spotlight and keeps a low profile.

Beth Shuey was married to Head Coach of New Orleans Saint, Sean Payton, for nearly twenty years. Beth met her ex-husband Payton at her alma mater Indiana State University where he was a assistant football coach.

The lovebirds, after dating for a couple of years, exchanged vows on July 11, 1992. Five years later, on March 21, 1997, Shuey gave birth to the couple's first child, Meghan Payton. Three years later, on May 31, 2000, the couple welcomed a son and named him Connor Payton.

Beth's life looked perfect with a loving and successful husband and two beautiful children. Sadly the ideal picture did not last long. On June 14, 2012, nearly twenty years after their marriage, Peyton filed for divorce from Beth on the ground of 'discord or conflict of personalities.' In the petition, he asked for joint custody of their two children.

A few days later, On June 26, 2012, Shuey did a counter-petition and requested primary custody of their kids and exclusive rights to make other decisions, such as those concerning their medical care and education, on their behalf. Because of Beth and Payton's differing requests, the divorce finalized in 2014, nearly two years after filing. The details of the settlement are not disclosed to the public. 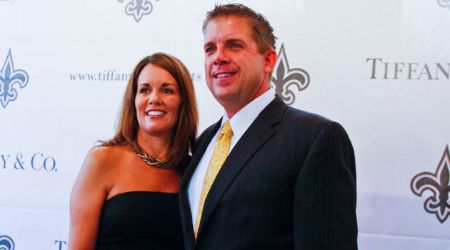 Nonetheless, Payton Kids have a good relationship with both parents. They regularly share pictures of their parents on their social media accounts. Beth's daughter Meghan is a sports reporter, whereas son Connor plays football at Texas Christian University.

Is Beth Shuey Dating After Divorce From Sean Payton

Beth's ex-husband Sean Payton got engaged to his girlfriend of nearly five years, Skylene Montogomery, on November 8, 2019. But what about Beth's Relationship Status?

Shuey, after divorce from her celebrity husband, kept a low profile, and thus news regarding her personal life became scarce. Thankfully, she occasionally posted on her Facebook page, which provided some insight on her life after Payton. 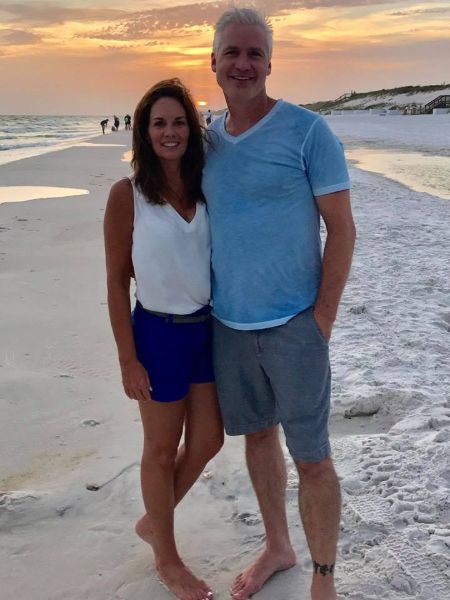 From the photos, it looked she spend a lot of time with her parents and kids. Also, she was regularly seen with a guy. Not only that, but they also looked cozy with one another, so there is a chance that she might be dating that mystery guy.

Beth Shuey Net Worth; How Much She Received In Divorce Settlement?

Shuey's ex-husband Sean Payton is one of the highest-paid football coaches in the USA. His annual salary is $8 million, and total net worth is estimated to be $22 million.

When Beth divorced Sean in 2012, his net worth was much lesser than present but still impressive. He was already a successful coach who has led Saints to Superbowl win. 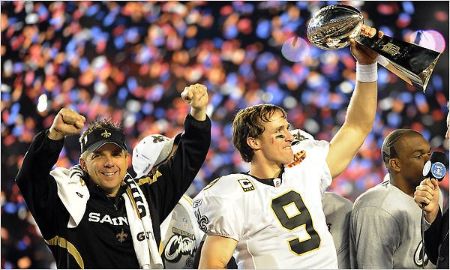 The coach at the time of divorce agreed on the divide of the couple's assets, so it is very likely, Beth got a significant portion from his multi-million fortune. Also, Indiana native asked for a child's support which, if granted, were sure to be in six-digits.

Since the divorce settlement of Payton's is not disclosed in public; thus, the total amount of alimony is not known. However, it is confirmed by many new sites that she received a 7,700 sq ft mansion in Texas that is worth around $3.45 million. 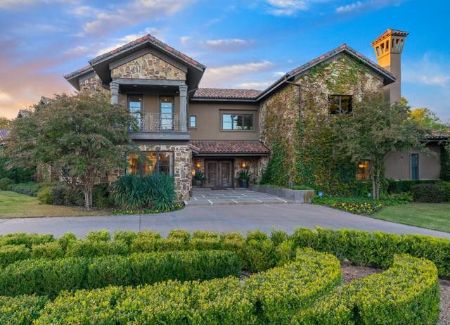 Just from the divorce settlement, Shuey amassed a fortune that is on millions. So, there is no doubt her net worth is in six-digits.

Sean Payton is the head coach of New Orleans Saint since 2006. Under his guidance, Saints became SuperBowl XLIV champion.

Megan Payton is a sports reporter. She mostly covers football and has interviewed her father many times.

Connor Payton is the youngest child of Sean Payton and his ex-wife Beth Shuey. He is in college.