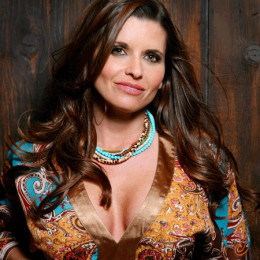 She is an American actress and model who is better known for her role in 2014 movie Need for Speed. She has not disclosed any information regarding her family. According to her from very early age she wanted to be an actress. Need for Speed (2014), Trail of Crumbs (2008) and Lounge Act (2006) are some of noticeable movie she has starred on. She has also made guest appearance in TV series like Criminal minds, Desperate Housewives and Las Vegas.

After gaining so much popularity she has still managed to keep her personal life private. She has not revealed if she is married or not. And about her boyfriend, there is no record of her dating any guy. She has very clean profile. Till now she has not involved herself in any kind of controversial situation which could ruin her acting career. She has not been biological mother yet.