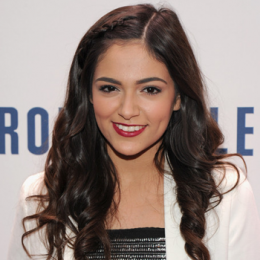 Bethany Noel Mota is a video blogger and the creator of the channel Macbarbie07 and an American national originally from Los Banos, California. She is known best for her haul videos which showcase the fashion, makeup, hair tutorials, recipes and outfit ideas which are popular amongst the audience. She was born and grew up in California and was homeschooled mostly and attended school only from the third to sixth grade.

Bethany Mota has previously been linked to a guy. Later when she joined the cast of Dancing with the Stars, she has been rumored to be dating her partner of the show. However, the rumors about their date were not certified. She has not been assumed to be a lesbian and has never been married and as no children yet. She seems to be single now.