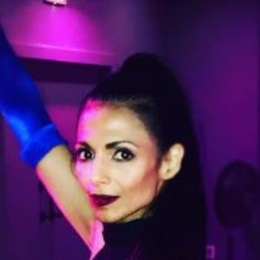 Bhavna Vaswani is popularly known as the wife of filmmaker Manoj Nelliyattu "M. Night" Shyamalan. She made her name as a social worker who works to help socially underprivileged people.

Bhavna Vaswani, the social worker, is a married woman who shared vows with filmmaker Manoj Nelliyattu "M. Night" Shyamalan in 1993. The duo got hitched in an intimate ceremony in the presence of close friends and family. 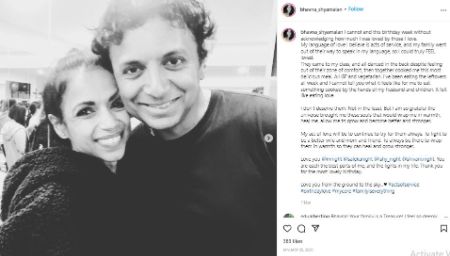 To date, Bhavna Vaswani holds beautiful bonding with her husband, and it's clear from her social media that she is relishing good life with her family. The couple focuses on establishing a fantastic career-oriented marriage. 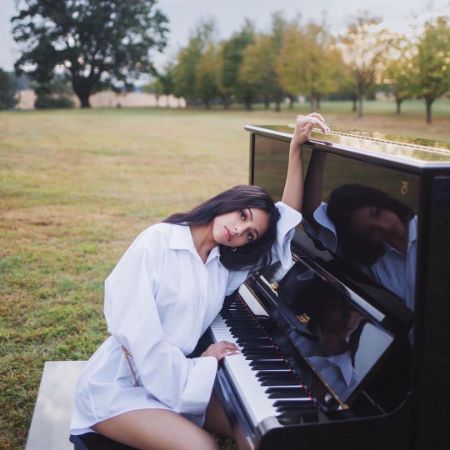 Speaking of her older child, Saleka's a classically trained musician who played piano at age four. She spends her time recording music at studios. At 25, Saleka wrote songs for her dad's Apple+ Show "Servant" and released her first song, Claroty, in September 2020

After moving to the United States from Hong Kong in 1986, not only did Vaswami get herself a degree in psychology but also a soulmate. Bhavna met her future husband at college during her time at NYU. 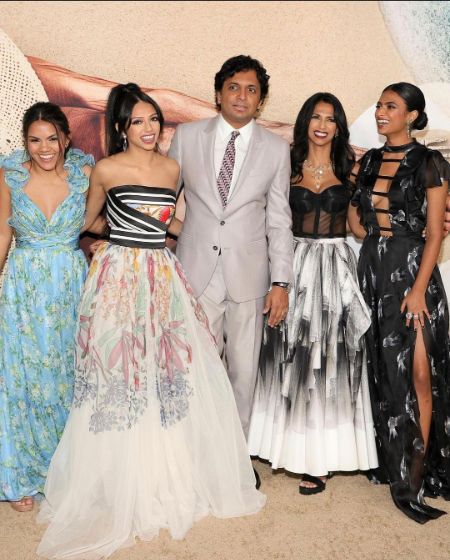 Bhavna Vaswani with her family at the premiere of the film. SOURCE: Instagram(@bhavna_shyamalan)

Well, Manoj came into Bhavna's life as her best friend. What started as friendships turned into love. Bhavna wasn't initially convinced about Manoj and rejected him several times as, at the time, she was involved in another relationship.

As the years passed, their bond became more robust and eventually, the duo began dating. But, Bhavna's parents disapproved of their daughter being in an affair with Manoj partly due to his subject 'Filmography.'

Soon, after Manoj gained the trust and love of Bhavna's family, her family eventually accepted him as their son-in-law despite previously planning to arrange a marriage for Bhavna. As of 2022, the family of five resides in Philadelphia.

Bhavna Vaswani has summoned an estimated networth of $1 million. Her Instagram bio reads, she is co-owner of Vibe Vault Fit. Also, Bhavna is a Zumba presenter and brand ambassador of a Bollywood fitness total body workout, Bombay Jam.

Check out the video of Dr. Bhavna Vaswani on her foundation.

On the other hand, Manoj possesses a staggering networth of $50 million. He is an established film producer and director who has produced on award-winning horror, sci-fi film Glass. The show features the star cast of James McAvoy, Bruce Willis, and Samuel L. Jackson.

That's not all; Bhavna has helped her beau and founded M.Night Shyamalan Foundation in 2001. The organization focuses on helping emerging leaders from Africa, Asia and North America to eliminate social injustice and poverty in their communities.

What's more, Bhavna, who is not a producer or director, did her Ph.D. in clinical developmental psychology and worked as a therapist at a clinic in Philadelphia. In the early years, Bhavana helped her husband by supporting developing a career in the film industry as Manoj was a struggling filmmaker when he found the love of his life.

Saleka Shyamalan is the first daughter of Bhavna Vaswani, born in 1996.

Shivani Shyamalan is the second child of Bhavna Vaswani.

Ishani Shyamalan is the third child of Bhavna Vaswani.