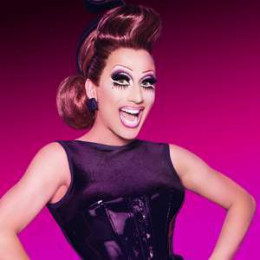 American actor moreover insults comedian, costume designer, and drag queen Bianca Del Rio is currently single. He is the winner of the sixth season of RuPaul’s Drag Race. He is of Cuban and Honduran descent. He has learned acting and designing costumes for plays at West Jefferson High School. He began his career with the custom design. He won a Big Easy Entertainment Award for Best Costume Design for Snow Queen.

Bianca Del Rio marital status is single. He is the first and only one Hispanic winner of RRuPaul's Drag Race. He has worked in many movies Cypress Edge is his first movie. His first television series is MTV Mardi Gras. He also works in theater.His first theater drama is Psycho Beach Party in the role of Marvel Ann. He has been nominated for 13 Big Easy Entertainment Awards for costume design