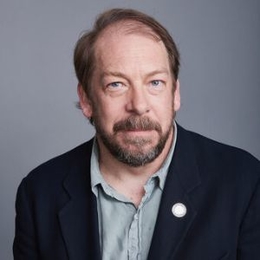 Bill Camp is a veteran actor who has been part of many successful movies and TV shows, including 'Joker', 'The Outsider', 'The Queen's Gambit', and 'Vice'.

Bill Camp is Married to Elizabeth Marvel; Learn about Their wedding and Children

Bill Camp tied the Knot with House of Cards famed actress Elizabeth Marvel on September 4, 2004. The wedding took place at Stern Grove, a park in San Francisco, and was officiated by a minister of the Universal Life Church. 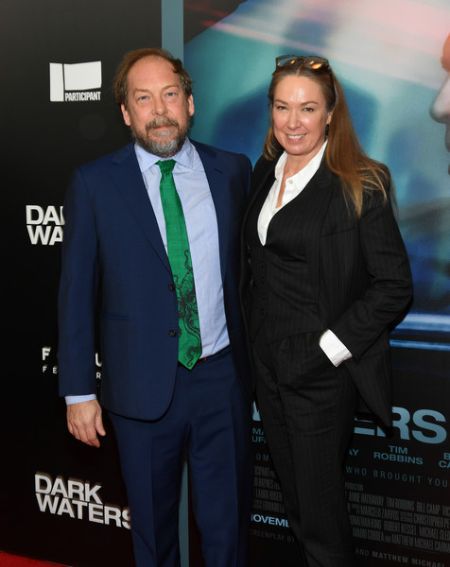 Camp and his now-wife first met in 1990 at Juilliard School. Soon the pair started dating and continued their romance after graduation. Despite loving each other dearly, the pair avoided marriage because they wanted to focus on their work.

However, after the 9/11 incident happened, Camp and Marvel's priorities shifted, and they wished to embrace "a deeper commitment." Hence after more than fourteen years of dating, they decided to exchange vows. 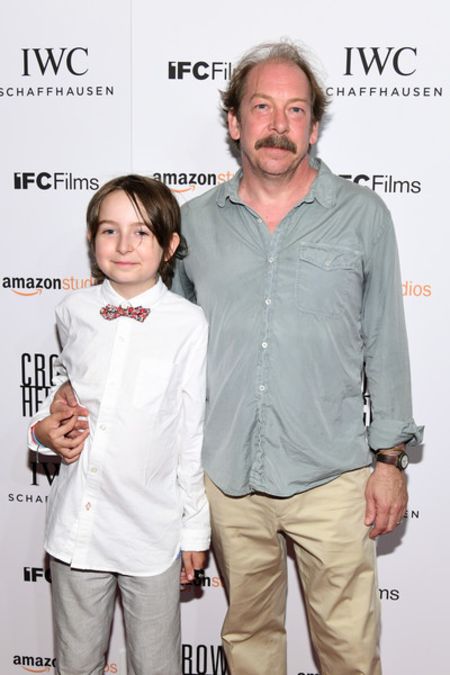 Currently, Camp and his wife are married for over fifteen years and are parents to a son named Silas Camp, who was born in 2007.

Bill Camp Has Been Part of Many Oscar-Nominated Movies; What is His Net Worth?

Bill Camp started professionally acting in the early nineties. He primarily worked in the theatre and occasionally appeared in movies and television shows in character roles.

After twelve years in the entertainment industry, the Massachusetts native took a break from acting and worked a number of jobs, including as a restaurant cook, landscaper, waiter, and at a friend’s auto garage, among others. In an interview, he talked about his reasons for taking a break. He stated:

“I was so caught up in being an actor. I think that self-centeredness was starting to eat me alive, and I lost myself as just a person in the world. It’s like what happens when you identify yourself as your profession or vocation, but it was my job, that’s all it was, and I lost sight of that." 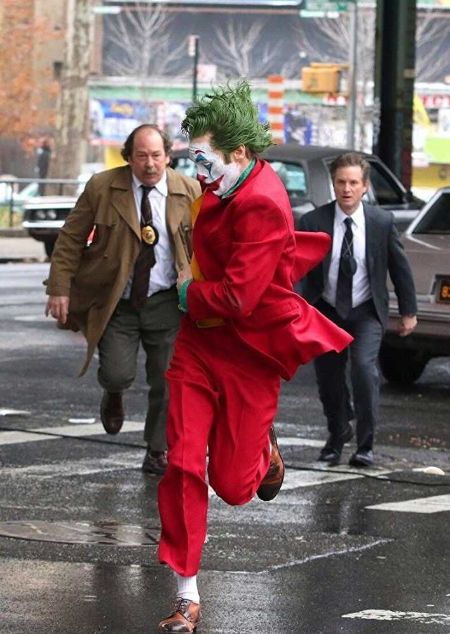 After three years, Camp returned to acting, and co-incidentally his popularity has only rose. Since his comeback, he has worked in Oscar-nominated movies such as 12 years a Slave, Birdman or (The Unexpected Virtue of Ignorance) and Joker. Also, He has received a Primetime Emmy Award nomination for the miniseries The Night of.

As for Camp's Net Worth, similar to his career, it has shown an upward trend. As of 2020, his Net Worth is estimated to be around $3 million.

Elizabeth Marvel is an American actress best known for playing Heather Dunbar on House of Cards.

Silas Camp is the only child of Celebrity Couple Bill Camp and Elizabeth Marvel. He was born three years after his parents' marriage.