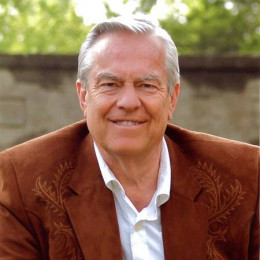 Bill Kurtis holds an estimated net worth of $15 million.

Bill Kurtis was born on September 21, 1940, in Pensacola, Florida. He is the son of Wilma Mary Horton and William A. Kuretich.

In 1962, he earned a B.S. in journalism from the University of Kansas and later in 1966, graduated from Washburn University School of Law holds a Juris doctor degree.

She is the first wife of Bill. She died in 1977 due to having cancer. The couple never got divorce.