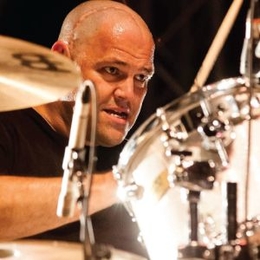 The world of music is full of hardships and struggles considering the immense competition, but Bill Stevenson defied all odds to create a name for himself as the drummer and songwriter for the California punk rock group, Descendents. Thanks to his experience over four decades, many consider him as the face of Punk rock and hardcore punk and the sound engineer couldn't be happier with such recognition.

When it comes to finances and income, Bill Stevenson has barely anything to worry about, thanks to his well-stable career in the music world. The constant and integral member of Descendents has been producing music since 1978 and hasn't looked tired to this date. In recent times, the talented artist produced Rise Against's seventh studio album, 'The Black Market' and NOFX album, Self Entitled. 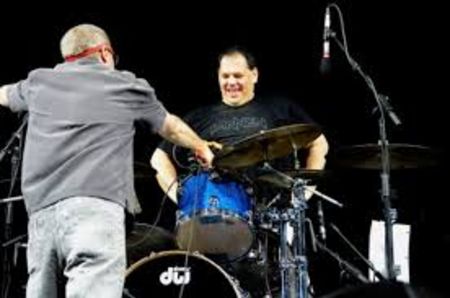 Bill Stevenson was the only constant member of Descendents. SOURCE: Celebrity Net Worth

Getting into the details, Bill Stevenson amasses a colossal net worth of $10 million as of August 2020. With a 'multi-millionaire' tag attached to his name, the 56-year-old enjoys a lavishing lifestyle around all sorts of modern-day amenities. For someone who formed the band, Descendants with a few mates from school, where he reached was quite inspirational for all the musicians out there. Apart from his home band, he has also been associated with acts like 'Black Flag,' 'All Only Crime' and 'The Nig-Heist.'

Talking about the background of Bill Stevenson, he was born on September 10, 1963, to father, Steve Stevenson. Growing up with his dad, he shared a lot of memories with him and even labeled his old man as a cold man who is always present for him. Before getting his breakthrough in music, he faced a lot of hardships in earning a living and eating decent food since they were relatively poor. You would be quite surprised to know how Bill's dad worked 22 hours a day to keep the food on the plate. 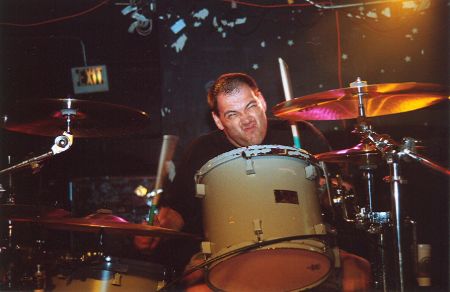 All such sacrifices were worth it since Bill Stevenson didn't fail his family nor his friends. Interestingly, he initially worked as a fisherman for Keith Morris' father before going to Mira Cosa High School. It was there when his fate changed permanently to music as he met his friends and future Descendents bandmates.

While Bill Stevenson remains quite vocal about his musical journey, he prefers to keep a low-profile of his love life. Consequently, there is no clue whether he is single, married, or dating a girlfriend. Even if he has a wife or a girlfriend, the professional drummer deserves complete credit for being able to keep it as a secret. He was previously married to Jill Biden but failed to sustain their marriage as they parted ways with a divorce after a few years. While his ex-wife revealed how the pair met in 1975 after a blind date, he denied the statement as false and claimed how they met in 1972 instead. 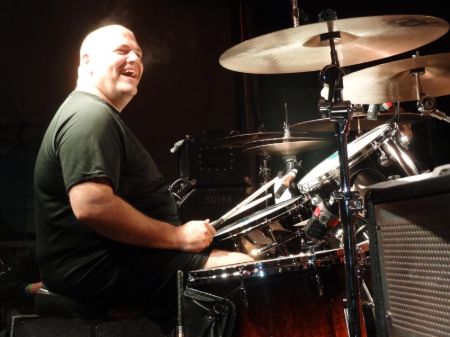 Bill Stevenson is the ex-husband of Jill Biden. SOURCE: The LA Beat

Stevenson ended terms with Biden several years ago, but he seems to be in good terms with her as he made a comment on how she would make an excellent first lady. Following the divorce, Bill Stevenson met his second and current wife, Linda and they remain blissfully together to this date.

In an interview, Bill Stevenson continued to inspire the younger generation by revealing how he never tried recreational drugs in his life other than alcohol. Unfortunately, he suffered from several health issues, including a brain tumor in 2008. That incident caused significant changes in his life as he gained massive weight, had a blood clot, diabetes, and sleep apnea. Luckily, he went through a successful surgery to get back the much-needed motivation. Likewise, Bill even opened up on how he went through open-heart surgery in 2016.

Bill Stevenson was previously married to Jill Biden. They first met in 1972 and dated for sometime before tying the knot. They got divorced later.

Today Bill Stevenson is extremely happy with his second wife, Linda Stevenson. The two wouldn't have been together if the musician didn't get a divorce with his ex-wife.