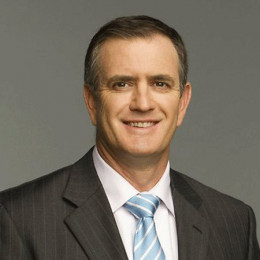 William Woods professionally known as " Bill Woods" is an Australian journalist, author, television and radio host, best known as the presenter of Network Ten's Ten News at Five based in Sydney. Currently, he co hosts 'The Hit Up', on ABC Radio Grandstand. He graduated from the Canberra College of Advanced Education which now is known as the University of Canberra, earning Bachelor of Arts degree in Professional Writing in the year 1982.

Accounting his personal life, till now there is no record of his marriage and children. Being such a popular face of the television industry, he has managed to keep his family matters away from public. He has stayed low profile when it comes to his relationship and family details. Considering his age, we can only assume that he probably might have got married to someone special by the time.