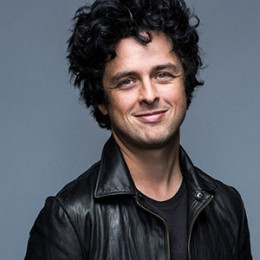 Billie Joe Armstrong is a musician ,singer, actor, and songwriter.Billie is best known for a lead vocalist ,punk rock ,songwriter and guitarist.He is the guitarist and vocalist of the Punk Rock band .He has a keen interest in music.He has recorded his first song at the age of five.Billie has six brothers and sisters.His father was the Jazz musician and truck driver for Safeway ,his father died of cancer.

Billie Joe Armstrong is a married person, he got married to Adrienne Armstrong.T his couple got married on 2 July 1994, they have two sons. Armstrong and his wife is the co-owner of Adeline Records.H e is the father of two sons. His first son is Joseph Marciano, he was born on February 28, 1995, and his second son is Jakob Danger, he was born on September 12, 1998. He met his wife when he was a performing a dance in Minnesota. His music groups are Green Day, The Lookouts and soon. There is no more information about divorce in his relationship. He is a songwriter too.

Billie Joe Armstrong was born on February 17, 1972, in Oakland, California, the US to Andrew "Andy" Marsicano Armstrong and Ollie Jackson. He is the youngest of six children and raised with his siblings, David, Alan, Marci, Hollie, and Anna in nearby Rodeo. His father worked as a jazz musician and truck driver for Safeway Inc and mother was a waitress at  Rod's Hickory Pit restaurant in El Cerrito. At the age of 10, Armstrong lost his father due to esophageal cancer. 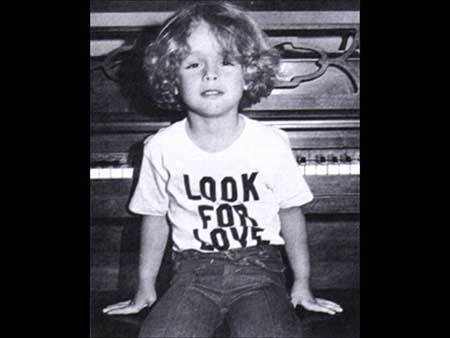 Armstrong is Scotch-Irish, English, Scottish, Spanish, German, and Welsh descent. He has a keen interest in music from his early days. He joined  Hillcrest Elementary School in Rodeo. He met Mike Dirnt in the school cafeteria when he was 10 and their love of music bonded them together.

Armstrong attended Carquinez Middle School and John Swett High School and later transferred to  Pinole Valley High School. However, he dropped out of his college in order to pursue his musical career.

Billie Joe Armstrong formed a band, Sweet Children at the of 14 along with his friend Mike Dirnt. Both of them played guitar where John Kiffmeyer played the drums and Sean Hughes was on bass. Later, Hughes left the band and Dirnt stared playing the bass. In 1989, they renamed their band as Green Day owing to their addiction to marijuana.

The band released their debut EP 1,000 Hours in 1989. The following year, the band came up with  debut studio album ‘39/Smooth’ and the extended play, Slappy.

She is the wife of Billie .He did a love marriage,they have two children.They were met in musical performance ceremony.

He is the first son of them ,he is healthy when he was born .Both of them are happy in his birth.

This couple second son is Jakob Danger, he was born on September 12, 1998.