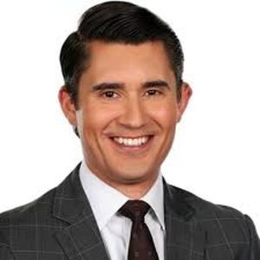 Blake Hanson is an American news reporter who currently works at KDFW-TV FOX 4 Dallas-Fort Worth. He previously worked at WSOC-TV and Hearst Television WDSU-TV.

Blake Hanson is Married! Learn about his Wife and Kids

Blake Hanson is happily married to NBC DFW reporter Allie Spillyards. The pair first met when they were students at the University of Missouri and dated during their senior year of college.

Often, college romances fail after graduation because of career and other responsibilities; however, that was not the case with Hanson and his then college sweetheart. After graduation, the pair remained in a long-distance relationship for two years before settling down in the same area. 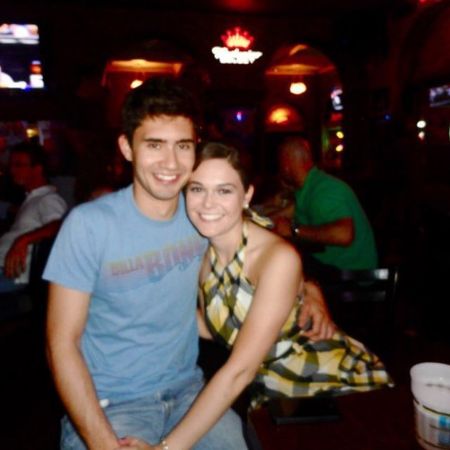 After two years of live-in relationship, Hanson finally proposed to his then-girlfriend now-wife Allie during a trip to Washington D.C. He popped the question in front of the Lincoln Memorial.

As for the wedding, the couple decided to get married in Allie's hometown of Dallas. The wedding took place on April 9, 2016, in the presence of friends and family at White Rock Lake. 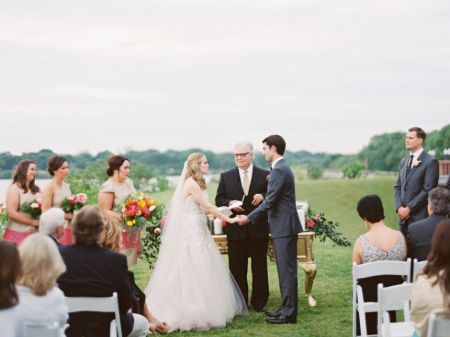 Blake Hanson and his wife on their wedding day. IMAGE SOURCE: Culturemap Dallas

Four years have passed since the wedding, and Hanson and his wife are now based in Dallas, Texas. As of now, the pair do not have any kids, but they are raising a Dutch Shepherd “Roux” and a hefty cat, “Dakota.”

Blake Hanson's Career and Net Worth

Blake Hanson is working as a reporter and weekend evening anchor at Fox 4 News since July 2017. Before that, he was a reporter at WSOC-TV in Charlotte, North Carolina, for three years and a Reporter at Hearst Television EDSU-TV, New Orleans, for two years. 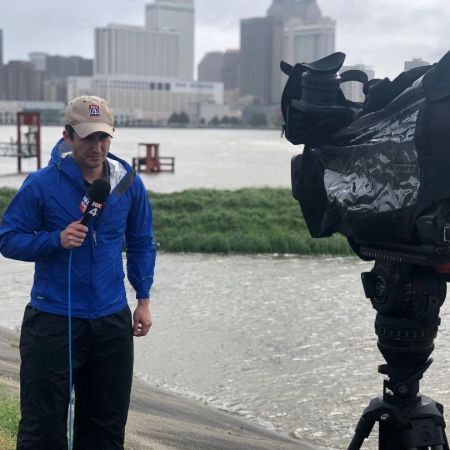 Hanson was pretty active during his college years as well. Alongside studying, he worked in various radio and TV stations, including Zimmer Radio Group and KOMU-TV. His Net Worth as of 2020 is estimated to be around $200,000.

Allie Spillyards is a reporter at NBC DFW. She grew up in Wylie, Texas. She and her husband do not have any children.