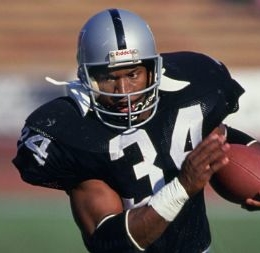 If you follow American sports, then you must be aware of the super-talented former football and baseball player, Bo Jackson. Not many athletes are capable enough to cement their name in the legacy of multiple sports, but the 57-year-old was one of the very few that did that. He played professional football at the very top level for the Los Angeles Raiders' and in 'Major League Baseball' for 'Kansas City Royals', 'Chicago White Sox', and 'California Angels.'

Bo Jackson is fortunate to achieve a lot of success in his professional career. However, one can label him quite lucky to replicate it in his romantic life as well. The retired NFL star is happily married to a longtime wife named Linda Jackson. Although being a sports sensation like he is, it did drag the public audience to his love life; the athlete tries his best to keep his personal affairs as more of a secret. 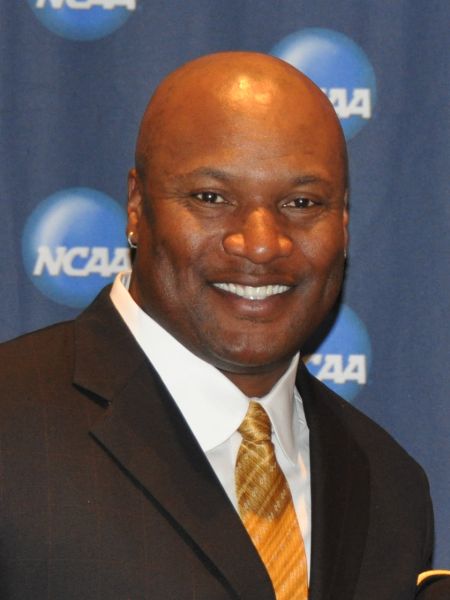 There is not a precise idea on how Bo Jackson first met his wife or how did they fall in love. Despite that, he couldn't hide the fact that his wife, Linda, is a rehabilitation counselor. Together, the married couple shares three adorable children: Garrett Jackson, Nicholas Jackson, and daughter Morgan. The happy family of five lives in Burr Ridge, Illinois. 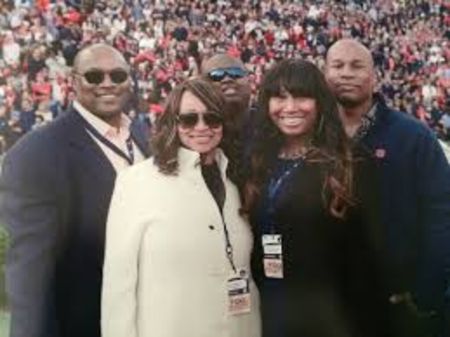 Even though Jackson might be retired from sports already, he is busy most of the time with his other involvements. The athlete keeps himself occupied, be it with his efforts in charities, or delivering speeches at universities to inspire the youths. Furthermore, he even joined the Chicago White Sox in January 2014 as an Ambassador.

Bo Jackson was a revelation when the Los Angeles Raiders signed him as the round 1 pick 1 in the 1986 NFL draft. As the first pick, everyone around had already developed an idea regarding what he could bring into the sports. What's more fascinating about his career is how he used to play at the NFL and MBL in the same period of time, adding a wide stream income source. 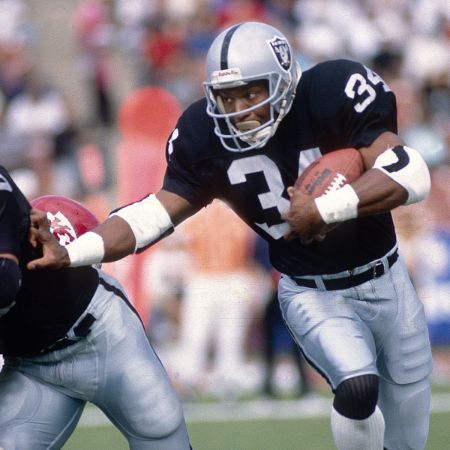 Bo Jackson was both a baseball and a football player. SOURCE: The Guardian

With his involvement in two of the fan-favorite sports in the United States, and probably the whole world, Bo Jackson rapidly rose a lot popular. If that wasn't it, he even garnered a colossal sum of bank balance. At this current date, Jackson owns a staggering net worth of $25 million, which lets him live a flashy lifestyle.

Bo Jackson might have a few properties in the United States with his colossal wealth, but he does keep most of them as a secret.  While he was actively involved in the sports as a player, he did make the headlines purchasing a lavishing mansion-like house in Burr Ridge, Illinois. As per the details and reports, he splashed $1.08 million for the house.

Bo Jackson is a married man. He tied the knot with wife Linda a long time back. The pair share three children.

Garrett Jackson is the eldest son of Bo Jackson and his beloved wife Linda. He has two siblings.

Bo Jackson and his wife Linda share three children. Nicholas Jackson is the second child in their family.

Morgan Jackson is the only daughter and the youngest child of retired footballer Bo Jackson and his wife.