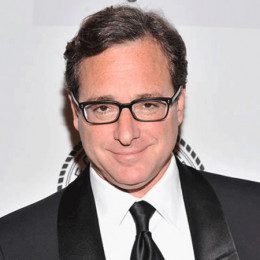 Robert Lane Saget, commonly known as "Bob Saget" was a Grammy-nominated stand-up comedian and actor. He is widely famous for playing in Madagascar, Full House and America's Funniest Home Videos. For his documentary Through Adam's Eyes, he received a Student Academy Award in the year 1977. He is the son of Benjamin, a supermarket executive and Rosalyn "Dolly", a hospital administrator.

Well, speaking of his personal life, Bob Saget was married for the first time to his first wife, Sherri Kramer with whom he enjoyed his marital relation for almost 15 years before divorcing in 1998. He fathered three beautiful daughters with Kramer. 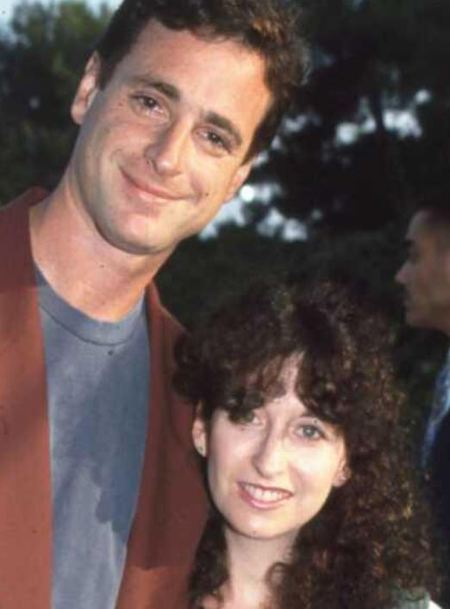 After divorcing Kramer, Saget began a romantic relationship with food and travel blogger Kelly Rizzo whom he married in 1982. And, Bob remained married to Kelly until his death. Bob shared no children with Kelly.

Death of Bob Saget - What was the Cause?

Comedian and actor Bob Saget, unfortunately, faced his untimely death on 9th January 2022 when he was only 65. Saget who was on a live tour in Florida was found unresponsive in his hotel room by the staff. 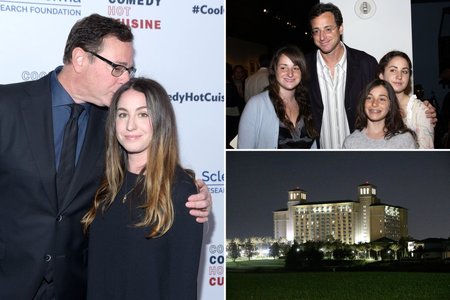 An hour later after he was rushed to the hospital, Saget was pronounced dead at 11 PM. Further, no alcohol or drugs use was found in his hotel room. Saget left behind his three daughters and wife Kelly Rizzo.

Bob Saget was born Robert Lane "Bob" Saget on May 17, 1956, in Philadelphia, Pennsylvania, U.S. to Benjamin and Rosalyn "Dolly". His father was a supermarket executive whereas his mother was a hospital administrator. 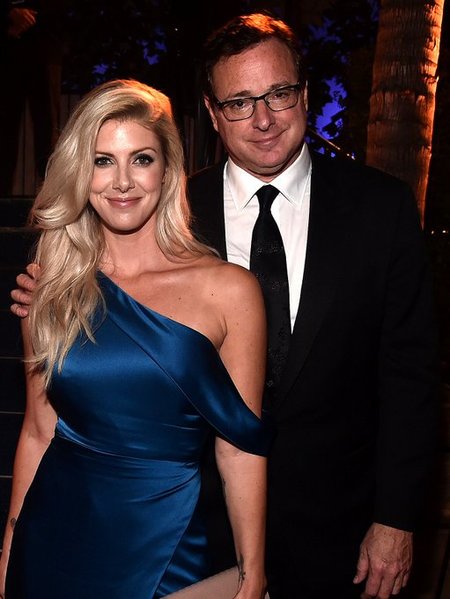 Saget completed his high school in California. Originally he intended to become a doctor but later his Honors English teacher suggested he pursue his career in films because he saw creative potential in him.

Bob attended the Temple University film school where he created a black-and-white film, Through Adam's Eyes and he was awarded the Student Academy Awards. Saget completed his graduation with a B.A. in 1978.

Bob Saget moved to Los Angeles in order to enhance his comic talent through stand-up comedian. Later he caught roles in a few Tv series and movies for minor roles.

In 1987, Saget was cast as one of the members of CBS' The Morning Program to add humor to the show. In the early 1990s, he worked on two series; Full House and America’s Funniest Home Videos and both of them were a huge hit.

In 1996, he made a TV movie, For Hope. In 2001, he was cast as the main lead in an American sitcom, Raising Dad has portrayed the role of a widowed father of two teenage girls.

In 2005, he became the narrator on one of the most popular sitcoms, How I Met Your Mother. The next year, he started writing, producing and giving voice over for the nature documentary parody, Farce of the Penguins.

Saget created his own stand-up show called ‘Bob Saget: That Ain’t Right’ in 2007 for the HBO cable network. He did Broadway debut during this period, The Dowry Chaperone.

In 2010, he appeared in A&E, Strange Days which is about people’s lives, the different activities they pursue and the lifestyle they have adopted. Their adventures were showcased in the show. And, Bob Saget was one of the richest Hollywood celebrities with a total net worth of $100 million.

She is the first wife of Saget. The couple stayed as husband and wife for almost 15 years.

She is one of the twins among the couple's first born, who was born safe and sound.

She was born safe and healthy, along with her twin sister Lara Melanie Saget.

She is the second born of the couple beside the fraternal twins. She is cute and is beautiful. She is a grown up lady now.