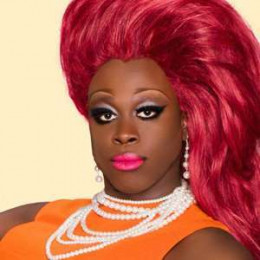 Facts of Bob the Drag Queen

American drag queen and reality television personality, Bob the Drag Queen is best known for winning the eighth season of "RuPaul's Drag Race". Bob started doing drag after watching the first season of RuPaul's Drag Race. Before becoming a drag queen, Bob used to work in children’s theatre for years. He was crowned "America's Next Drag Superstar" and received a cash prize of $100,000.

Bob the Drag Queen is also an LGBT activist. He revealed on RuPaul's Drag Race of a moment when he was protesting for LGBT rights and he was arrested in drag. One of his most popular YouTube videos is the tutorial "How To Make A Shirt Into A Dress" posted in March of 2016.