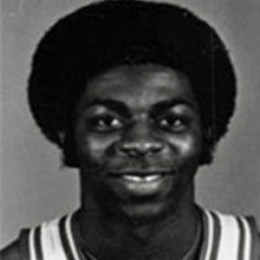 Robert Lee Wilkerson, better known as "Bobby Wilkerson" is a retired American basketball player, who played most of his career as a guard/forward. He enrolled at Indiana University, where he was a member of the Hoosiers' 1976 NCAA Championship team. He played in the NBA as a member of the Seattle SuperSonics, Denver Nuggets, Chicago Bulls and Cleveland Cavaliers and averaged 10.1 points per game in his NBA career.

When it comes to his personal life, he has stayed low profile. Till now he hasn't shared any information regarding his personal life as he is very reluctant in this matter. Considering his age and his popularity, we can assume him as a married man and father of some children as well but as we don't have any exact information in this regard he is assumed of being single.