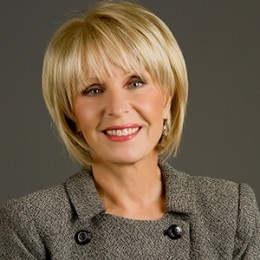 CableACE Award nominated journalist, Bobbie Battista anchored numerous programs on CNN, CNN Headline News and CNN International. Battista earned a bachelor's degree in radio, television, and film production at Northwestern University and began her career at a radio station in Raleigh, North Carolina. While employed at CNN, Battista was recognized with a number of awards. She wrote and produced a series on youth crime involving five stations, and was the recipient of a Peabody Award for her efforts.

Bobbie never claimed any person as her affair though there were many approaches in this regard. She has maintained with strict privacy, therefore; there is no personal information provided in relation to her. She is a married lady but the person with whom she got married has not been explained yet. In her early age though she was linked up with many celebrities as her boyfriend and affair those facts all were rumors in it.