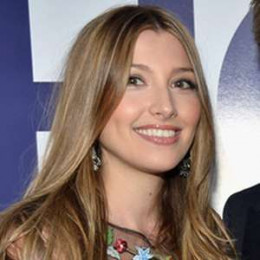 An American screenwriter, as well as internist Dr. Bojana Jankovic, is currently married to an American actor, writer, singer, and director as well as best known for playing Anthony "Tony" DiNozzo on the television series NCIS, Michael Weatherly. The couple married on 30th September 2009. There is no more information about her in social sites, she is famous because of her husband.

Michael Weatherly is her husband .The couple married on 30th September 2009.Her husband is an actor,writer, singer, and director .

Olivia Weatherly is a name of her daughter .

Liam Weatherly is a name of her son.