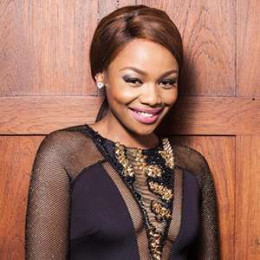 She is the daughter of Charlotte Mokoena and Gampi Matheba. In 2016 Bonang was named the new African spokesperson for Ipanema sandals, taking over from Brazilian supermodel Gisele Bündchen. In 2015, she won New African Woman Magazine in a category of African  Woman of the Year.

Bonang Matheba has been rumored to be dating South African rapper Kiernan Jarryd Forbes, better known by his stage name AKA.