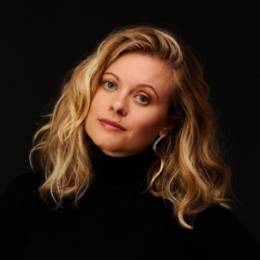 Bonnie Piesse is an Australian actress who works as a singer and songwriter in her free time. Piesse was honored with the 'Ranges Songsmith Award' and 'Apollo Bay Young Performers Competition' for her composing songs. Her one-word dialogue 'Hello' in star wars: Episode II – Attack of the Clones (2002) played a huge role in her career. Bonnie is most popular for her new work on 'My favorite Girlfriend' and Obi-Wan Kenobi (2022).

Bonnie Piesse is a married woman. She is married to Mark Vicente, a South African filmmaker, author, and speaker. Mark was nominated as 'Best Cinematographer' in "Slow Burn" (20000 and 'Best Documentary' in "What the #$*! Do We (K)now!? (2004). 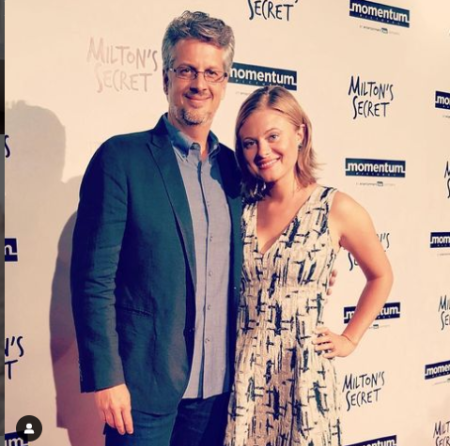 Bonnie and Mark were members of the self-described American multi-level showcasing company and religion NXIVM. In 2017, the duo left the organization and became NXIVM's most frank depreciators. Their takeoff from the cult is documented in The Vow, a documentary series for HBO directed by Jehane Noujaim and Karim Amer.

The couple met in NXIVM's 'Executive Success Program' in 2007, and they finally walked down the aisle. They are enjoying their married life and currently living in Portugal.

Bonnie Piesse's Net worth and Career

Bonnie Piesse has an estimated net worth of $1 million. Her source of income is from her acting and singing career. Bonnie bags thousands of dollars from her yearly income, ads, endorsements and sponsorships. 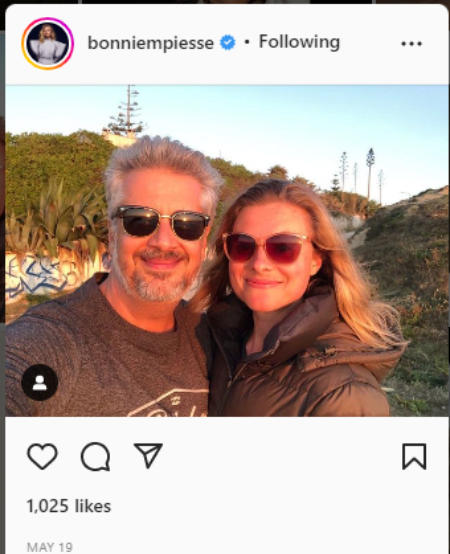 Piesse was just 14 when she got into the business. She was cast as Donna in 'High Flyers' at 15. She took six months off from school for the shoot and learned the trapeze ad Spanish web for her role. She was featured in 'Alicia in Horace' and 'Tina.' Bonnie had a repeating role in 'Stingers' and did a guest role in 'Blue Heelers' and 'Last Man Standing.'

She appeared in Star Wars: Episode II – Attack of the Clones and Episode III – Revenge of the Sith as a Beru Lars. She appeared as Sharona in 'Attack of the Sabretooth' directed by George T. Miller and shot in Fiji in 2005. Bonnie Piesse got a 'Best Supporting Actress for her role in "Love Eterne Mourning" in December 2017.

Later, it's announced Bonnie would return to her part as Beru Lars in the Disney + series 'Obi-Wan Kenobi' on 29th March 2021. She met Grammy-winning music producer Val Garay when she arrived in Los Angeles. He presented her to a few musicians like Eric Kaz, Bonnie Hayes, Jack Tempchin, and J.D.

Check out the clip of Bonnie Piesse at an event in 2022!

Souther, with whom she co-wrote a few of the melodies for her album 'The Deep End. The album was released in January 2011 on Big Deal Records. She also recorded a cover of Dream State (Brighter Night) by Son Lux for the opening of The Vow.

Bonnie Piesse and Mark Vicente are happily married for overweight years. Bonnie does not have any children with Mark.