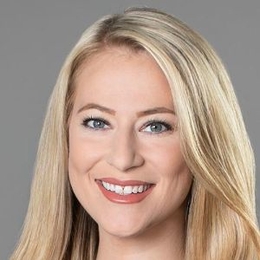 Bonnie Silkman is a news anchor and reporter at FOX 12 Oregon. The Maine native previously worked at KJCT News 8 and KRDO NewsChannel 13.

Bonnie Silkman is active on various social media sites, including Instagram and Facebook. However, on these platforms, she hesitates to share pictures of her friends and family. She mostly shares posts related to work. 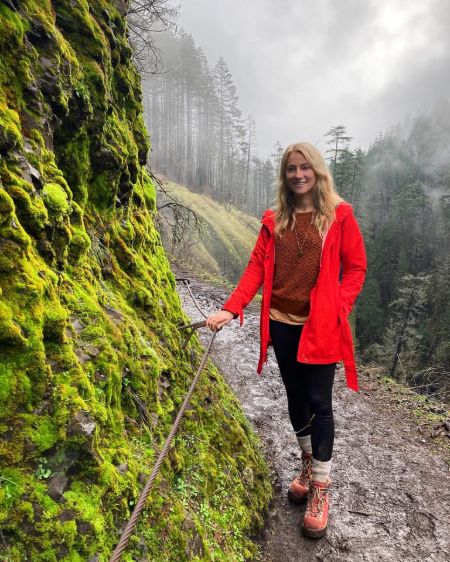 Because of Silkman's private nature, her relationship status is a mystery. It is not clear if this 32-year-old news personality is single or married or dating.

Bonnie Silkman Career and Net Worth

Bonnie Silkman, despite studying Broadcast journalism in college, did not start her career in journalism after graduation. She instead became Marketing and Communications Coordinator at Frances Photograph in Denver, Colorado.

After two years at Frances Photograph, the Maine native finally decided to pursue journalism. She started out her journalism career at KJCT News 8 as a Weekend anchor, Reporter, and Producer. After one year, she moved to KRDO NewsChannel 13 and worked as a Weekend Anchor and Morning Reporter. As of February 2017, Silkman is with Fox 12  and reports and anchors the 10 O'clock News every weekend. 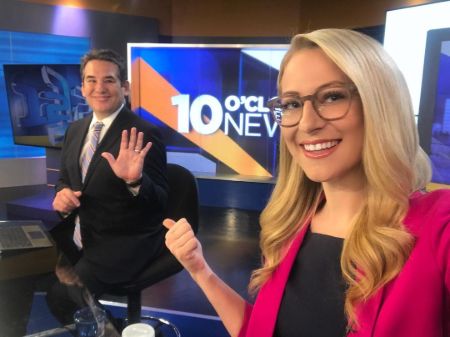 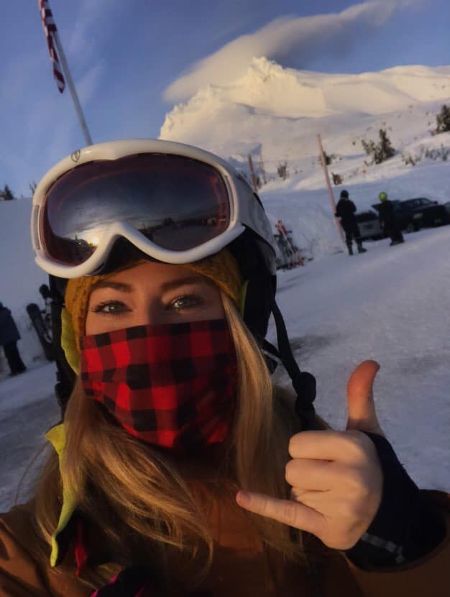