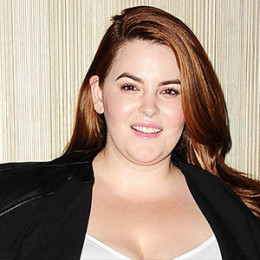 Bowie juniper holiday is the son of actress Tess holiday and Nick Holiday. His father, Nick Holiday is a photographer as well artist and businessman from Austraila. Bowie juniper's mother is best known as an American plus size model based Los Angeles. His mother Holliday has been featured on "fatshion" blogs, and plus size clothing lines. Bowie juniper has a brother Rilee from his mother’s previous relationship.

In 2014, Bowie's mother Tess holiday became the first model over size 18 to model Monif Clarke's clothing line after she was hired as the face of the latest campaign for her swimwear line Sea by Monif C. In 2015, Holliday starred in H&M's sustainable fashion campaign alongside singer Iggy Pop, artist Daniel Lismore, sex blogger Karley Sciortino and blogger Pardeep Singh Bahra.